CEF Director of Operations, Chris Ashworth, has taken over as President of the Electrical Distributors’ Association (EDA) following the resignation of Chris Gibson from his role as Projects Director at Rexel UK Ltd. Gibson began his two-year tenure as EDA President in March 2019 but his decision to leave his role means he relinquishes the post.

“Chris Gibson has done a fantastic job both as President and as a Board colleague before that and he will be sorely missed,” comments Ashworth. “I am honoured to be given the opportunity to help lead the EDA’s strategy. The continued digitalisation of our sector is a priority for the Association, as is our work in training and apprenticeships, and strengthening relationships along the supply chain.”

With over 34 years’ experience in wholesaling in the UK and Germany, all with CEF, Ashworth joined the EDA’s Board of Management in March 2016. He volunteers as an EDA Education & Training Ambassador, a panel of senior influencers who help drive the EDA’s skills and training agenda for our sector.

Hands-on too, Ashworth was one of the employer Trailblazers who developed the EDA-led Trade Supplier Apprenticeship Standard for wholesalers in England, as well as leading the team developing the Cables and Cable Management training course, one of the EDA’s newly-launched suite of 12 Product Knowledge Modules.

Ashworth, who will serve until March 2021, is supported by newly elected EDA Vice President Stearn Electric Co Ltd’s Managing Director, Charlie Lacey, and by Immediate Past President, Simon Barkes of BEMCO: together they form the EDA’s Presidential Team. 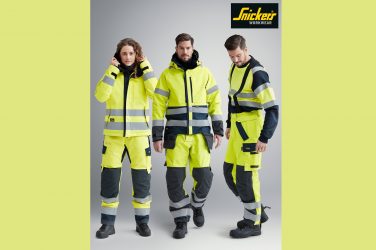 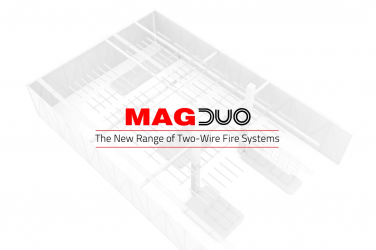 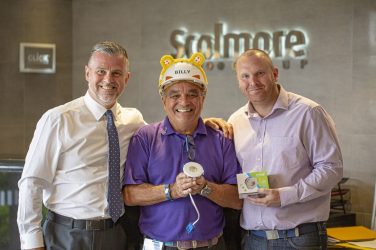