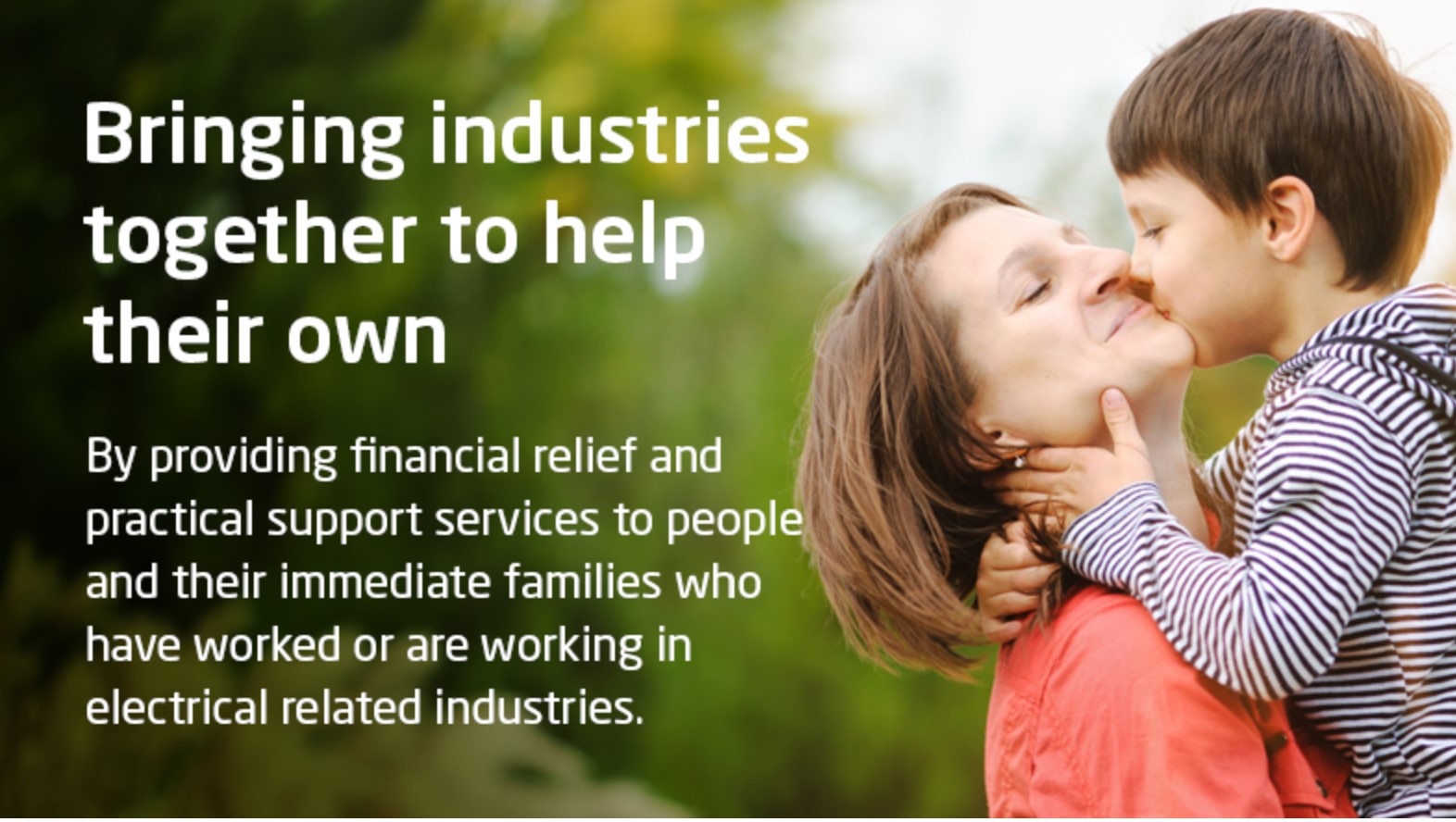 The PowerLottery is the Electrical Industries Charity’s (EIC) biggest revenue stream with individuals and workplaces all playing for a chance to win up to £1,000 a month and £10,000 bi-yearly.

For every donation made to the EIC through the powerLottery, 95% of it goes directly back into the industry through financial, emotional, physical and legal support. It is through the funding of the powerLottery and your ongoing support that the EIC can assist those within our sector who are living with or facing cancer.

Living with cancer is gruelling, whether you are the cancer sufferer or a relative, friend or colleague. Life with cancer can be even tougher when it is your two-year-old son who has been diagnosed with cancerous germ cell tumours.

This was the case for the Smith family, who contacted the EIC after Gareth Smith was advised by his employer, a small electrical contractor, to reach out to the charity for assistance when his son, Freddie, was diagnosed with germ cell tumours in September 2017.

Freddie, two-years-old at the time of his diagnosis, was far outside the usual criteria for this type of cancer to develop, and this was therefore a shocking and difficult reality for Freddie and his family to be faced with.

After his initial diagnosis, Freddie, Gareth and the rest of their family threw themselves into Freddie’s treatment and recovery. Both Gareth and his wife took time away from their jobs and made frequent trips to their local hospital where Freddie began to receive chemotherapy to treat his tumours.

With the unpaid leave from work and the additional costs of travel and parking mounting up, the family began to struggle financially, and this is when they turned to the EIC. With the help of the powerLottery the EIC were able to assist the Smith family with financial relief. The EIC provided a financial grant to Gareth and his wife to help ease their monetary distress. With the Smith’s bills and expenses alleviated they could focus on Freddie’s wellbeing throughout his treatment.

Financial relief from the EIC continued while Freddie received his treatment, and this was vital to the family’s wellbeing. The Smiths, instead of worrying about overdue bills or mounting expenses, could support Freddie wholeheartedly reducing some of Freddie’s worry and their own stress. The powerLottery makes vital contributions to the charity’s support fund and this means the EIC can remove financial burden from families like Gareth’s at the hardest of times.

After chemotherapy, Freddie’s condition and health improved, however, in 2019 the family had no choice but to re-engage with the EIC as Freddie’s cancer had returned. Freddie’s health had nose-dived, and a new, more intense treatment regime was initiated to combat the cancer. The intense treatment plan entailed six cycles of chemotherapy at a higher dose than Freddie had had previously. Freddie underwent this treatment with incredible bravery and despite his invasive treatment plan, continues to have a smile on his face. Freddie is on his final cycle of treatment and hopes this will be his last.

Like many young children, Freddie loves Peppa Pig and through the EIC, he was able to visit Peppa Pig world with his family last year when his health had improved. Freddie loved his time immersed in Peppa Pig world and once Freddie’s energy levels return, the EIC plan to fund another visit for him and his family. The charity hopes the prospect of a holiday will lift Freddie’s spirits during his final’s days of treatment.

If you would like to play the powerLottery and help children like Freddie, search for ‘Power Lottery’ in the app store and tap the app to support the EIC.

For more information and full T&CS head to https://www.electricalcharity.org/index.php/lottery/powerlottery. 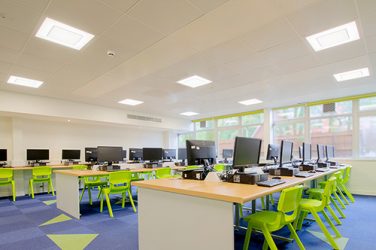 Lighting the way to better learning with Tamlite Lighting

Lighting within the education sector is, and has always been, about striking the right ... 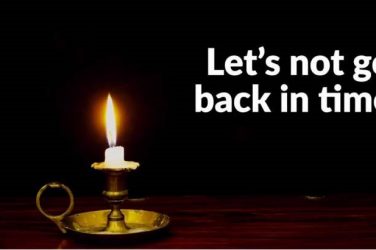 JTL is launching a new campaign to urge employers to take advantage of the government ...