Will Lloyd, ELECSA’s fire safety technical manager, argues that the regulations also now to tighten up on bogus call outs, often triggered by ‘active’ fire safety equipment – alarms – being falsely triggered because they have been poorly fitted and/or not being correctly maintained.

He wants a system for CFOA (Chief Fire Officers Association) based upon that operated by the police where each premises with automatic signalling is issued a Unique Reference Number (URN) whereby after a number of false alarms from a property results in a withdrawal of response until the faulty equipment is replaced, correctly fitted and ‘signed off’ by a competent third party certified company.

‘Basically, the fire chiefs could argue that if the false alarm is not properly investigated and actions taken to prevent the false alarm reoccurring which could take the form of a change in operating procedures or replacing faulty/inappropriate equipment that has triggered the false alarm, we will not attend and the premises will lose its URN until such time that the fault is fixed. This would galvanise the industry to put its shop in order because of the insurance implications, particularly for commercial properties.

‘The police service has grasped this nettle with its ‘three strikes and you are out’ approach to false personal attack alarm activations where retail staff often trigger them for trivial matters such as a till roll running out. Working with ACPO, retailers have now got wise to this issue and have invested in audio and visual evidence to prove an alarm is a genuine call out,’ he added.

‘We need this message to be sent into the installer community to make sure standards are improved in order to reduce the false alarm issue and make sure that the fire service only responds to genuine emergencies. This will create a benchmark for the industry and save millions of pounds for county councils struggling to manage front line services,’ he concluded. 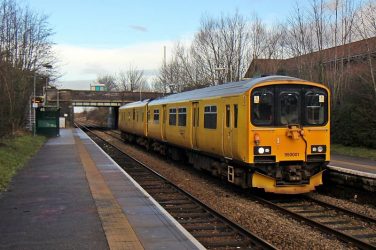 Network Rail has set a great example on fair payment, which others should now ... 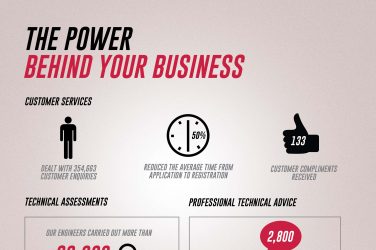