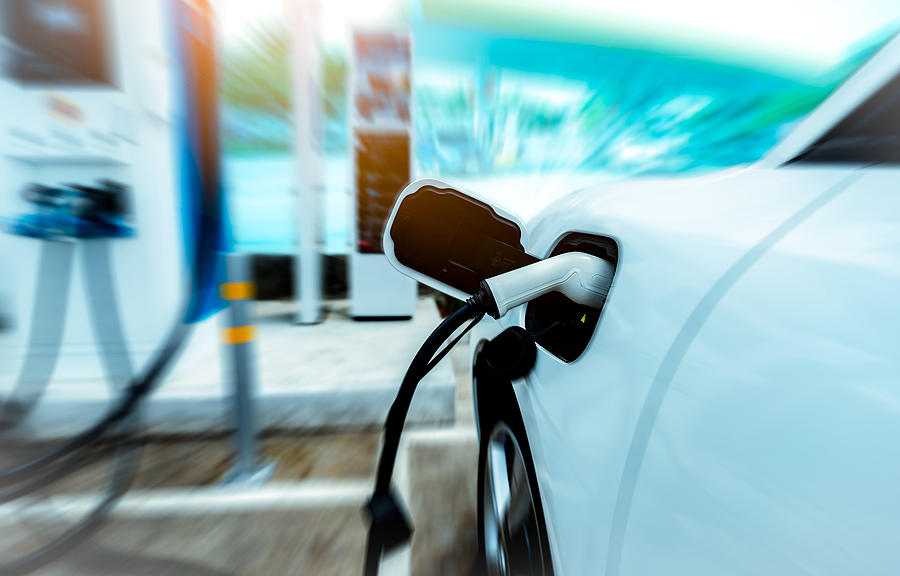 New AutoMotive has launched a fuel cost tracker to measure car running costs – and shows home-charged electric cars can be more than half as expensive as petrol and diesel.

The online tool converts the latest available energy prices into a cost-per-mile figure and compares the difference in running costs between fuel types in an interactive chart.

Energy price rises have made it harder to monitor changes to the relative running cost of petrol, diesel and electric cars – but the tracker solves this problem.

It shows that electric cars are now more than half as cheap (just over 56%) to run than a petrol or diesel vehicle when charged at home on a dedicated EV energy tariff.

They are nearly a quarter cheaper (24%) for those who charge at home on a standard energy tariff.

Electric car running cost savings compared to diesel and petrol cars have led to their swift adoption in the UK and remain a strong selling point. Opec’s recent decision to cut oil production is likely to make them even more competitive.

The tracker updates weekly as the relevant energy prices shift and is available on the New AutoMotive website.

Ben Nelmes, CEO of New AutoMotive, says: “One of the key benefits of switching to an electric car is that they are much cheaper to run than petrol or diesel vehicles. At a time of fluctuating energy prices, many have wondered whether EVs are still cheaper to run, and we’ve seen myths around the costs of running EVs putting people off making the switch.

“Our new Fuel-Cost Tracker tool will bring clarity for motorists, analysts, and policy makers by providing an authoritative and up-to-date way to monitor how running costs are changing over time. A key finding of our analysis is that the government’s new energy price cap means that EVs are still cheaper to run than the polluting alternative of diesel or petrol cars.

“Our Fuel-Cost Tracker shows that for the majority of motorists who charge at home, EVs are just over 56% cheaper to run than a fossil fuelled car when charged on an EV energy tariff, and around 24% cheaper when charged on a standard variable tariff. That’s great news for anyone thinking of making the switch to an electric car.

“Electric cars are likely to become even cheaper to run than petrol or diesel cars in the imminent future, as OPEC’s recent decision to impose the largest cuts to oil production since the beginning of the COVID-19 pandemic means fuel prices will continue to rise. Fluctuating energy prices and the cost-of-living crisis means that the savings EVs offer have never been more important for British motorists.”

EAL puts its weight behind InstallerLive

EAL puts its weight behind InstallerLive EAL is a major sponsor of this year’s ... 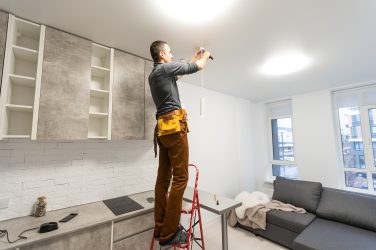