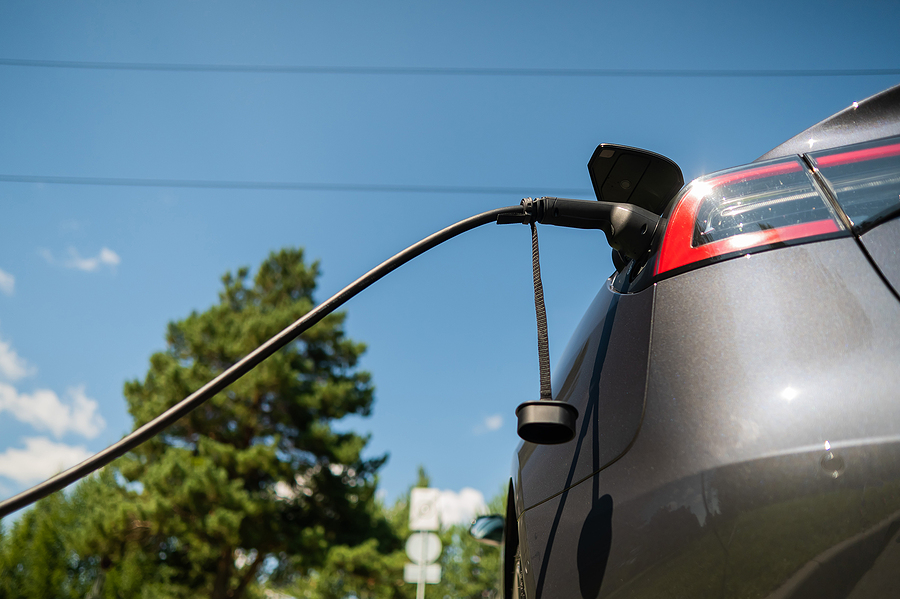 Latest UK electric car sales data shows that one in three new cars sold in December 2022 were electric – and for the first time since at least 2010 (when diesel was on the rise) petrol’s share of the market fell below 40%. It also shows that there was a 38% increase in the number of battery electric vehicles (BEV) sold in 2022 compared with 2021.

This data is from New AutoMotive’s Electric Car Count (ECC). Its 2022 review also shows that even though the UK car market shrank overall, the demand for BEVs remained strong. Diesel and petrol’s share of the market continues to shrink, and the share of hybrids stagnated – a sign that demand for transitory hybrid technology has potentially peaked as drivers increasingly recognise the superiority of fully electric vehicles.

Ben Nelmes, New AutoMotive’s Chief Executive Officer, says, “December’s figures are seriously impressive. This is the result of years of government support through consumer and fiscal incentives, as well as a clear long-term ambition to end the sale of fossil-fuelled cars by 2035.

“As the government winds up grants and incentives for electric cars, it needs to be careful that these impressive numbers are not just a flash in the pan. Electric car registrations can go down as well as up. Ministers should enshrine their 2035 ambition in law by introducing a California-style Zero Emissions Vehicle (ZEV) mandate, which provides the market with clarity about the UK’s journey to cleaner road transport.

“Delays to the UK’s plans to introduce a zero emissions vehicle mandate risk undermining the case for investment in gigafactories and charging infrastructure. A strong ZEV mandate will bring forward running cost savings for consumers that dwarf debates about fuel duty rates. Consumers have shown that they are ready to pass on petrol and embrace electric; now is the time for the government to show that it is on their side by setting ambitious targets that enable more people to access the benefits of going electric.” 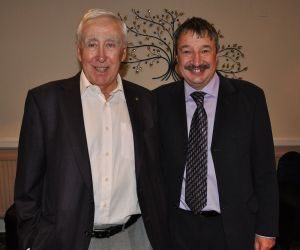 Gordon goes where the grass has greens

Gordon goes where the grass has greens After a 50 year career at Dorset’s ... 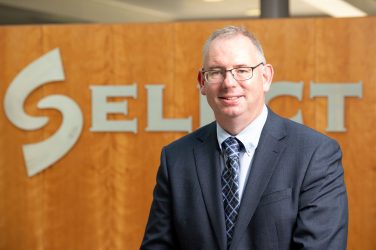 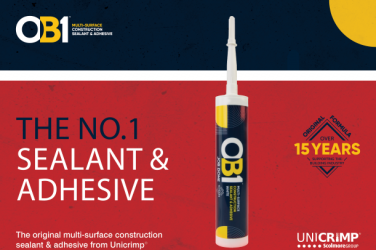 OB1- the number one sealant and adhesive now available from Unicrimp

Unicrimp has acquired the rights to exclusively distribute the original, multi-surface sealant and adhesive ...