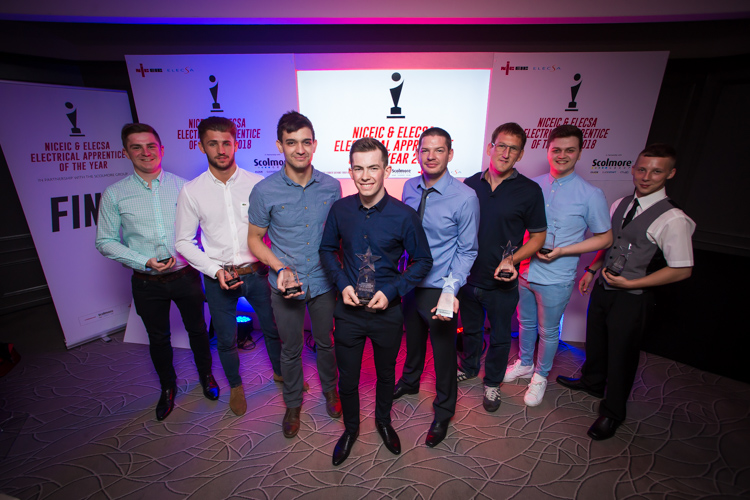 Zach Swift from Helensburgh, Scotland, has been crowned winner of the 2018 NICEIC and ELECSA Apprentice of the Year competition.

The 21-year old was one of eight competitors to reach the Grand Final, which was held at the head office premises of Scolmore Group – the competition’s official partner – on Tuesday, 5 June.

Whittled down from more than 650 candidates who entered the competition, the eight finalists were put through a gruelling day of challenges comprising nine separate tasks designed to assess their abilities across a range of disciplines including testing, fault finding, conduit bending, tray manufacturing and safe isolation, as well as a virtual reality test. Each candidate also had to undergo an interview with Certsure’s technical standards director, Alan Wells.

“When my name was called, I don’t think I’ve ever been so surprised, I was ecstatic. I never thought I would even pass the first stage, let alone win the overall title,” said Zach. “After completing the competition tasks and awaiting the results, I really doubted whether I had done well enough. The quality of the work that the rest of the guys were producing was fantastic so when I heard my name called out, I was staggered. Being involved in the whole competition process has already given me more confidence in my work ability and I’m extremely proud of myself for what I have achieved. I plan to keep pushing forward and keep challenging myself to continue to improve more and more.” 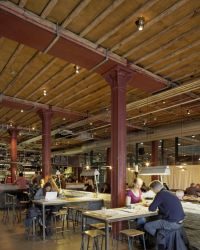 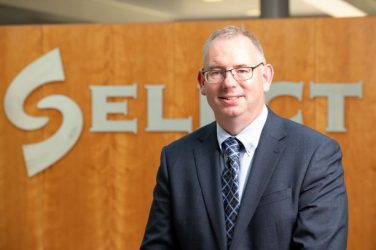 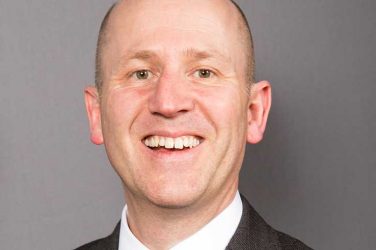 The Construction Industry Coronavirus (CICV) Forum has echoed calls for the industry to ‘play ... 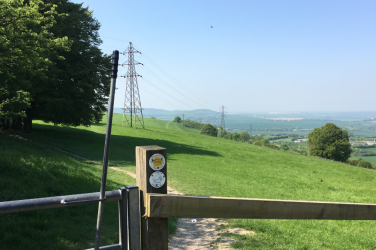 Dunstable Downs skyline to be transformed by £2million project

The COVID-19 pandemic has made many appreciate the benefits of country walks and now ...