With demand largely dependent upon construction industry output — both in the new build and repair, maintenance and improvement (RM&I) sectors — the electrical contracting market has struggled in recent years, as a result of the national economic recession, followed by major public sector spending cuts, which have hampered construction investment significantly. In 2013, however, various government initiatives — such as the Help to Buy housing scheme — and major infrastructure investment programmes in rail and electricity, in addition to continued recovery in the private sector, have provided strong year-on-year growth in construction output. This, in turn, is expected to have boosted demand for electrical contracting services throughout the year, although growth estimates remain cautious, due mainly to continued fragility in national economic recovery.

Future output in the electrical contracting market is forecast to be strong, aided by continued recovery in private sector construction demand, alongside the significant boost in residential construction activity provided by the Help to Buy scheme. However, with funding uncertain for the housing scheme after 2015, growth in electrical contracting output forecasts have been cautious, and are expected to see subdued growth from 2016 onwards. 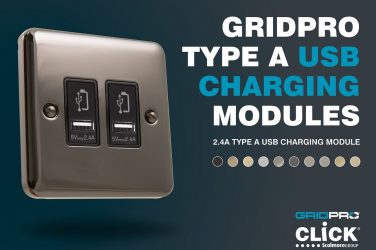 Scolmore continues to expand its GridPro range of interchangeable modules and plates, with the ... 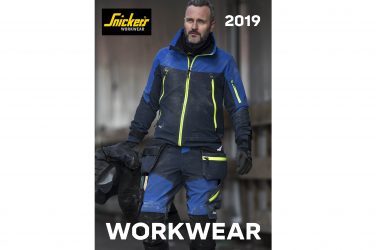 Including market-leading designs and the latest fabric technology innovations from workwear brand, Snickers, its ... 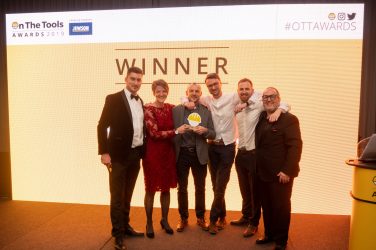 Scruffs has scooped two top accolades at the 2019 On The Tools Awards for ...