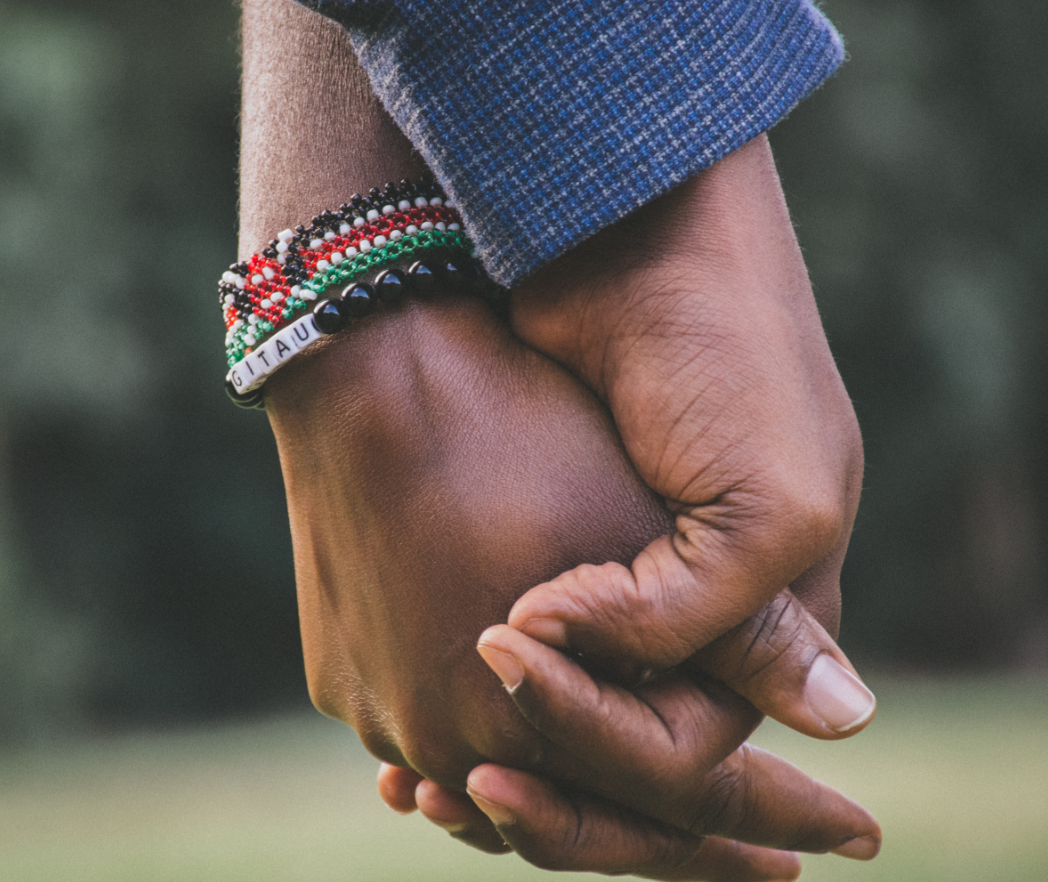 The electrical and energy sector has one of the highest industry divorce rates. 69.8% of marriages within our industry end in divorce with the leading causes being long hours, excessive travel, and infidelity. Relationship breakdown can be a huge source of stress and can understandably cause emotional turmoil for those involved. The Electrical Industries Charity want to do everything they can to support sector members through life’s rough patches. A joyful but trying time for many couples is the arrival of a new baby. Richard, an electrical distributor employee, has worked within the sector for 12 years and initially approached the charity because his wife, Karen, was struggling after the birth of their son Harry.

Harry had been born 7 months ago and Karen has struggled since his birth with ongoing post-natal depression. Richard spoke to the charity welfare team seeking therapeutic support for Karen but in his discussion with the charity case worker he disclosed the impact Karen’s depression was having on their relationship.

Karen and Richard’s communication was completely absent. Karen was increasingly tearful, lacked in energy and constantly felt low – all symptoms of post-natal depression. Richard tried his best to understand and accommodate Karen but whenever they did try to discuss counselling support Karen would shut down and retreat to their bedroom. Richard felt it impossible to communicate with Karen and was in fear of upsetting her and worsening her depression. Richard felt he was forced to bottle his feelings and their relationship had suffered dramatically. Richard would readily snap at Karen and he was constantly irritated. Richard described their marriage as two people who just exist alongside each other. It was clear to the Electrical Industries Charity Karen and Richard needed marriage counselling to focus on their communication issues. The charity felt it important Karen undertake individual sessions as well as a couple’s session with Richard fortnightly. Karen could then focus on coping with her post-natal depression and her marriage in a judgement free safe space.

Karen undertook six individual sessions of interpersonal therapy and partook in a guided self-help course which the charity found online. The charity also put Karen in touch with the Association for Post Natal Illness so she could find support from other new parents. Richard and Karen also attended six relationship counselling sessions which worked on their communication strategies and armed them with tools to improve and repair their relationship. This included safe time out spaces where they could have time away to decompress.

Karen and Richard’s relationship is not perfect. They continue to work on their marriage and still go for monthly self-funded sessions with a relationship counsellor. Since a combination of self-help, support group and therapy Karen’s post-natal depression is improving. Karen and Harry have built a better bond which is helping her and Richard’s relationship. Although there is still work to be done with their marriage both Karen and Richard understand how to communicate effectively with one and other and are looking forward to a brighter future.

A recent spate of maliciously activated hoax fire alarms in a number of schools ... 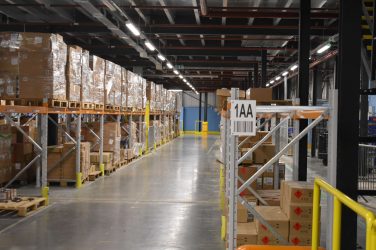 EcolightingUK was recently specified for the LED lighting at a new build 495,000 sqft ... 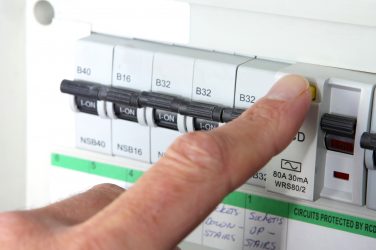 With the 18th Edition of the IET Wiring Regulations including updated guidance on the ...