First established in 2007, Circuit Electrical Testing has achieved steady growth in terms of turnover and services offered over the past few years. Today, the company – well known for its popular ‘superhero’ mascot, Mr Circuit, whose role it is to spread the message for electrical safety – provides high quality electrical testing to organisations throughout the UK, working with a range of key customers in both the public and private sectors.

The first new contract is for the Welsh Purchasing Consortium, calling for portable appliance and fixed wire testing for councils throughout Wales, and is worth between £1.5m and £2.25m over three years.

The second has been let by the North Western Universities Purchasing Consortium representing Universities and Colleges throughout England, Wales and Scotland, and is a framework contract for portable appliance and fixed wire testing worth between £600,000 and £1m per annum, again over a three year period.

Commenting for Circuit, business development manager Vicky Colbeck stated, ‘These two contracts represent a significant step forward for Circuit. Our continued investment in the most advanced technology in our field has made our services both efficient and competitive on a national scale, and we plan to further expand our capabilities and network of field engineers to meet projected increases in demand.’ 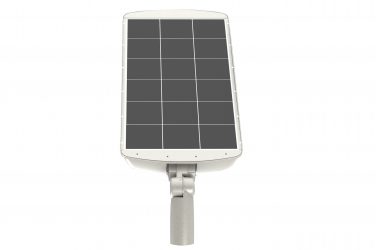 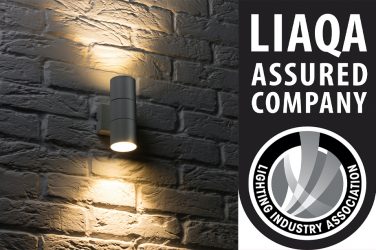