Mark, who set up his own company 18 months ago, after working full time at an electrical contractor in Reading, will be one of the eight finalists battling for the title of UK Worker of the Year, as competition organisers, along with sponsors Dickies and Suzuki GB, move a significant step closer to finding Britain’s number one worker for 2013 – from across the nation’s workforce.

Mark enthused, ‘I am both honoured and excited to be considered for UK WOTY 2013. Just to make it through to the final and be recognised for the hard work I have put in whilst being employed and in setting up my own business is something I never expected. This award could give me the opportunity to inspire other young people that with hard work and ambition they too can achieve their career goals.’

UK Worker of the Year is now in its fourth year of looking to recognise, reward and promote excellence in the British workforce and the word has spread wider than ever before about both the competition and what is involved. The prizes on offer to those people who best embody what doing a good job is all about, no doubt constitute a considerable incentive to enter.

The winner of the competition this year will have the luxury of choosing whether they’d like to drive home in a Suzuki Swift car or a Suzuki GSR 750 motorcycle. Other prizes on offer include thousands of pounds worth of holidays from Thomas Cook for the runners up as well as a host of high quality workwear from Dickies. 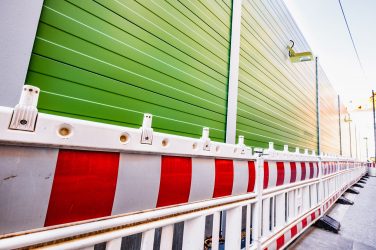 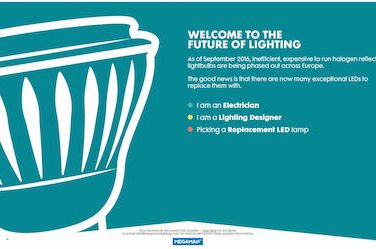 Megaman helps electricians and designers get ready for the halogen ban with the launch ... 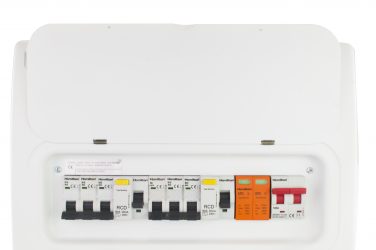 Hamilton Litestat has expanded its circuit protection range in accordance with The 18th Edition ...