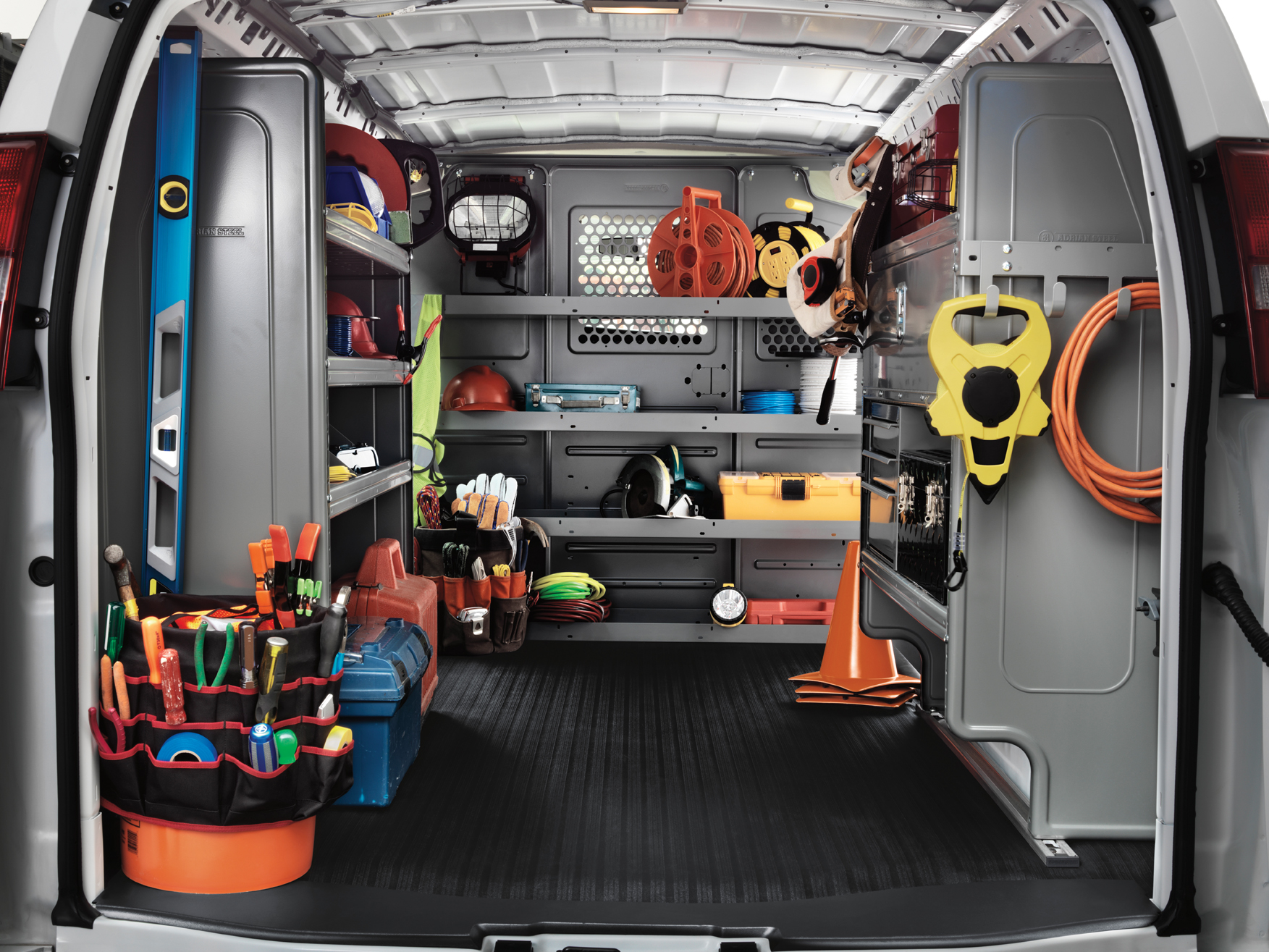 Fifty-eight per cent had gone through the disruption and cost of having their van broken into – up from 42 per cent in 2015.
In addition, 38 per cent of electrical contractors have no branding on their van, missing out on an opportunity to market themselves and their industry accreditations, such as ECA membership and NICEIC certification.

The volume of thefts being experienced does not appear to have a direct correlation with van branding. Sixty-six per cent of tradespeople said they have branding on their van – up from 60 per cent last year. Amongst electricians, 62 per cent have branding on their van. General builders and contractors are the least likely to brand their vehicle, while 76 per cent of the roofers surveyed market their business in this way.

Paul Guiry, CEO of ECIS said, ‘The van is an essential tool in the electrical contracting sector, yet many of the electricians we spoke to could do more to protect their vans from the risk of theft. Whilst the cost of replacing tools may be covered by specialist insurance such as that provided by our sister company ECIC’s Tradesman policy, theft is still immensely disruptive to businesses.

‘With a third of electricians not using the free advertising space on the side of their van to display their brand, contact details and industry accreditations, this is a missed opportunity for securing new business. Whilst for many this may be a security measure, simple precautions, such as removing tools at night and displaying a sticker stating that tools are not left in the van, can go a long way in reducing the risk of theft.’ 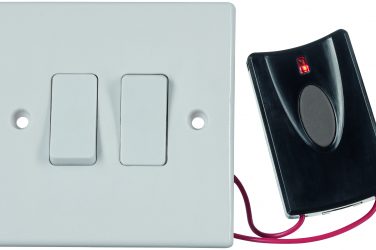 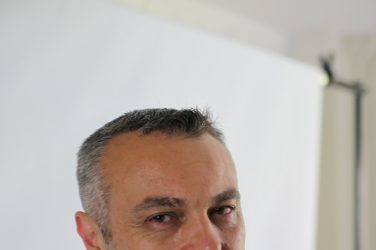 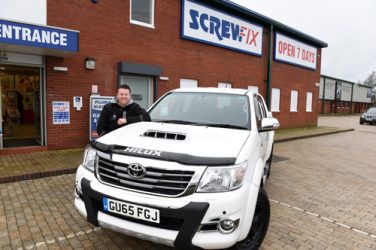