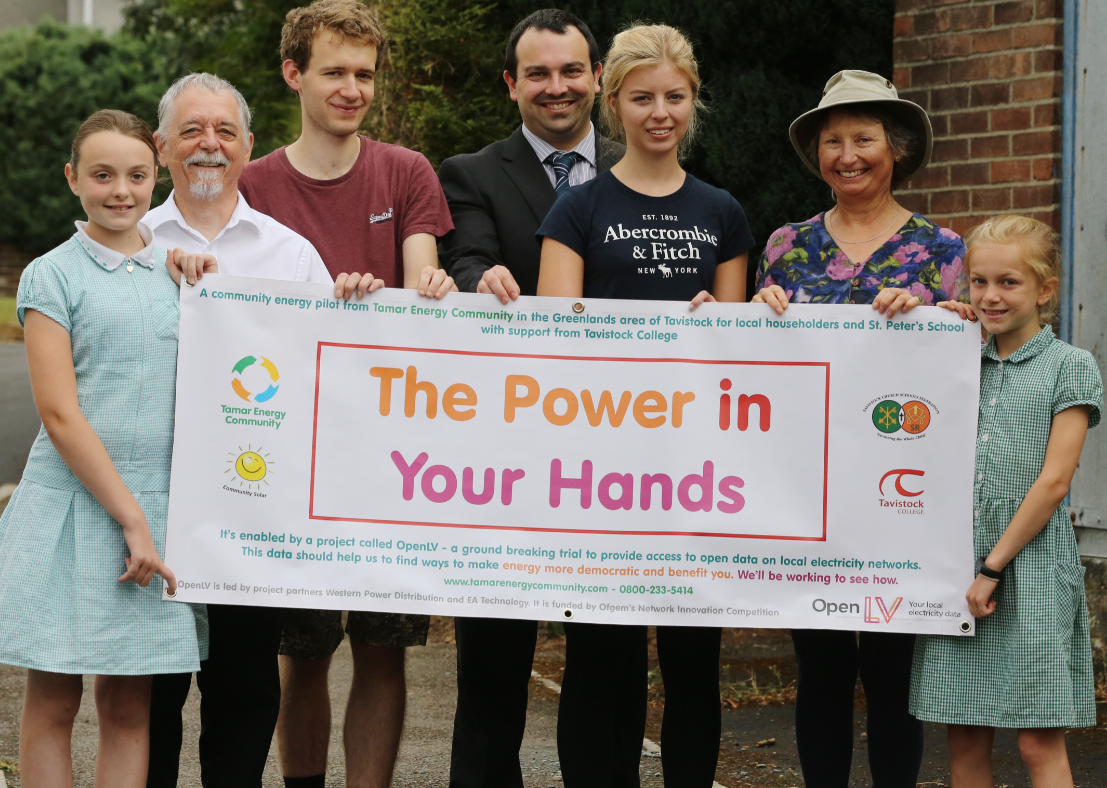 Following the completion of a £5.5 million, three-year project, the OpenLV project team is presenting its findings to community stakeholders via a webinar on 26 November. This project was carried out to explore the benefits of making local electricity data available to businesses, universities and community groups – and how this might benefit the transition to Net Zero carbon emissions.

Join the team at 2pm on Thursday 26 November for an overview of the project and its findings. The session will be delivered via a live presentations, videos and pre-recorded interviews that will take you through the project, and there will be a panel to answer any questions.

OpenLV was led by project partners Western Power Distribution (WPD) and EA Technology and funded by Ofgem’s Network Innovation Competition. It was designed to explore the appetite for groups outside the electricity industry to access the data from the Low Voltage (LV) Network, and for WPD to understand how the groups could then use and learn from the data.

The project saw the installation of LV-CAP technology in 80 substations. Areas where there are high levels of adoption of low-carbon technology, have found access to the data useful – and this will help drive the Net Zero carbon emissions ambition.

Tamar Energy Community (TEC) is a Devon-based, established and volunteer-led community energy group, which provides over 300kW of renewable energy generation to its local area. TEC combined the OpenLV data with local generation data from its privately-owned assets and carbon intensity. The group then used the data to educate pupils about carbon emissions. It also allowed TEC to engage with the community, discuss energy issues and influence behaviour.

Alison Sleightholm, WPD’s Resources and External Affairs Director, explains: “The solutions that OpenLV developed provided communities with a tool, allowing them to engage with local residents. It has helped them to communicate previously abstract concepts, in ways that become meaningful when applied at a local level.”

Roger Hey, DSO Systems and Project Manager at WPD, adds: “OpenLV has built on learning from previous innovation projects and its success positions WPD at the forefront of energy data. By using network data and apps in conjunction with community engagement, we will be able to avoid traditional LV infrastructure, and instead support electrification of energy for heating and transportation. This is a key enabler for the green recovery.”

EA Technology project managed the initiative and, developed the LV-CAP technology that enabled OpenLV. David Russell, OpenLV Project Manager at EA Technology, explains: “As our reliance on electricity continues, it is imperative that we change how and where we generate our electricity, but how much we use. Projects like Open LV will help improve how it is managed in the future.” 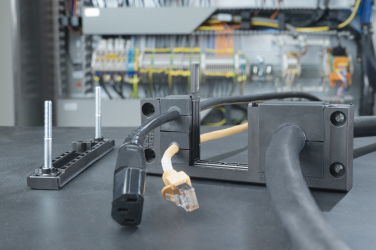 HellermannTyton is bringing time and cost savings to the electrical, panel building and control ...

Funded upskilling opportunities for unemployed plumbers, heating engineers and electricians Jobcentre Plus and the ...