Although more accustomed to the steel toecap boots and protective work wear of the manufacturing industry, employees of Rillington based Ellis were dressed to the nines on Thursday night (July 26th) to celebrate the company’s 50th anniversary at a black tie dinner at the Merchant Adventurers’ Hall in York.

Staff at the cable cleat manufacturer, which recently announced a £1.5m order from Sϋdkabel for National Grid’s London Power Tunnels Project, decided they wanted a glitzy party to mark the milestone anniversary, but as the vast majority didn’t own the required tuxedos and ball gowns, generous bosses decided to cover the entire rental bill so that all of its employees could go to the ball.

Richard Shaw, managing director of Ellis, said, ‘Reaching a 50th anniversary is a great achievement for any company, and even more so for a manufacturer during an era when the sector really has suffered. There are many reasons for our longevity, but one of the most important ones is that we have always a hard working and dedicated workforce. This week’s celebration is all about them and what they’ve done to turn a small rural manufacturer into a business with a truly global reputation.’

Ellis, formerly Ellis Patents, was founded in 1962 by Arthur Ellis – an RAF bomber pilot who flew 96 World War 2 missions. The company originally made plastic pipe clips and stayed a relatively small operation until it was sold to current chairman, Chris Calvert and fellow investors in 1987. 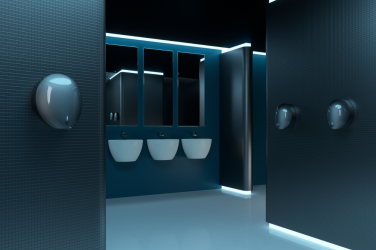 Leading manufacturer of hand dryers, Everything Hand Dryers, has unveiled its latest innovation with ... 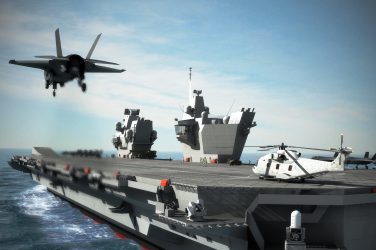