Ellis has landed a major order to supply the first of two new oil platforms currently being built by Nexen Petroleum UK for use in the North Sea’s Golden Eagle Area Development (GEAD).

The Yorkshire manufacturer’s Emperor cable cleats, which are designed for use where the highest level of short circuit withstand are required, were specified by Nexen and supplied through MacLean Electrical’s International Projects Group, which secured the contract for supply of the project’s electrical bulk materials and cables.

Paul Nolan, UK sales manager for Ellis, said, ‘We’ve enjoyed a great deal of recent success in the oil and gas industry, with major specifications secured for offshore developments in Australia, Brazil and Kazakhstan, but as a UK manufacturer it is extremely satisfying to add a big North Sea order to this list.’

Nexen’s Golden Eagle field is situated around 70km offshore from the UK coast and is due to go into production in 2014. The company is building a twin platform complex featuring two subsea drilling centres with up to 24 wells. One of the platforms will be a wellhead facility, which will be linked via a 70m bridge to a major production, utility and quarters (PUQ) platform. Both will stand on new steel jackets. 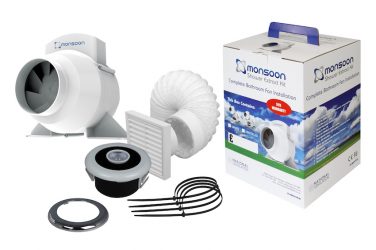 Grab your kit and go 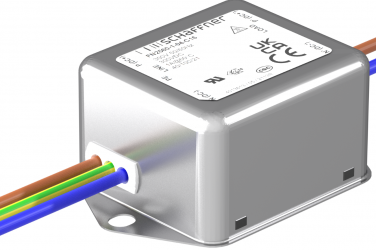