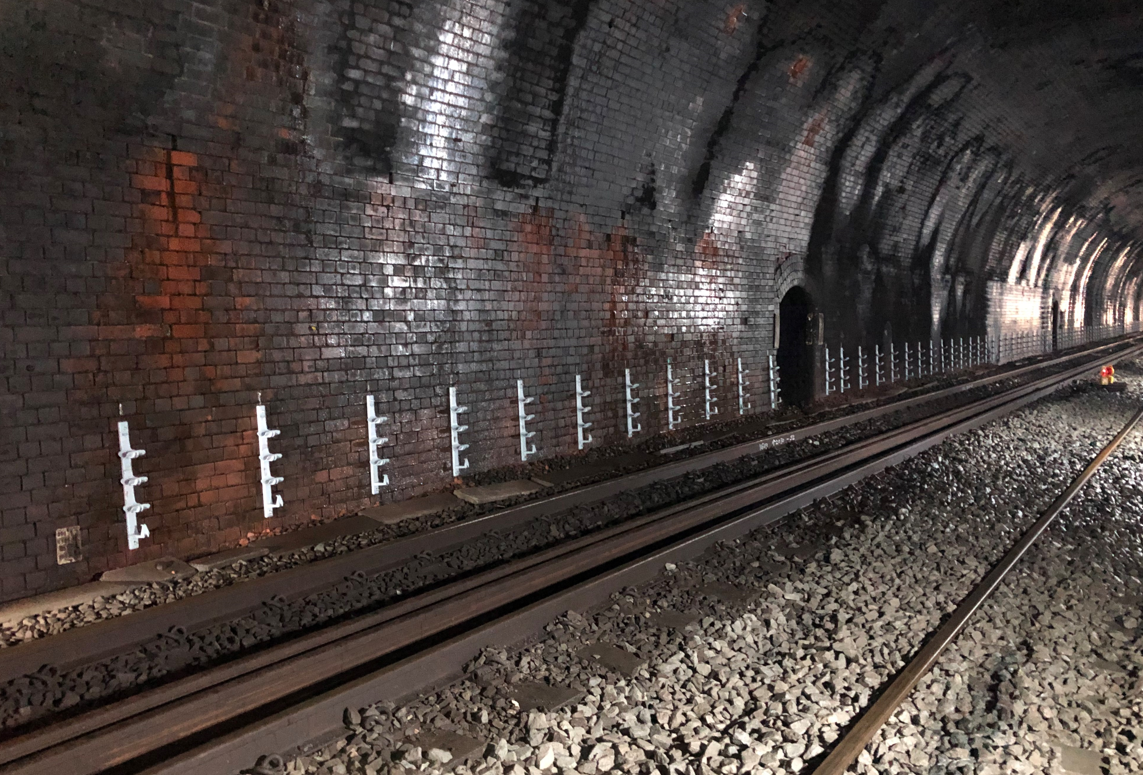 Ellis Patents has secured an order that has seen its Pegasus cable hangers hung at one metre intervals throughout the 1.6-mile tunnel, of one the world’s oldest railway tunnels.

The Summit Tunnel, which runs beneath the Pennines between Littleborough in Greater Manchester and Walsden near Todmorden in West Yorkshire, was constructed between 1838 and 1841. At the time of its opening, it was the longest railway tunnel in the world.

Ellis Patents’ Pegasus cable hangers were installed as part of a track renewal project being carried out in conjunction with Network Rail under the auspices of the Central Rail System Alliance (CRSA).

Kelly Brown, Ellis Patents’ head of sales, says: “The size of the railway structure in the UK is staggering. There’s over 20,000 miles of track, 30,000 bridges, tunnels and viaducts and many thousands of signals, level crossing and stations – and huge swathes of it date back to the 19th century.”

“With that in mind every product we design and manufacture for the rail industry is developed with longevity as well as ease of installation, maintenance and renewal very much to the fore.”

As with all its products, Pegasus was designed and developed completely in-house by Ellis Patents. Featuring an aluminium spine that can support any number and combination of plastic cable hangers, the modular cable hanging system is stronger and lighter than any other similar products – and because it’s been designed to be made to order it’s also the most flexible solution available.

“Traditionally cable hanging systems have been anything but convenient,” continues Kelly. “They have come in set sizes and configurations; have weighed so much they needed at least two people to install them; and because they have been manufactured from galvanised steel they are subject to corrosion. In contrast, Pegasus is light, but exceedingly strong, corrosion and fire resistant and has all the necessary rail industry approvals.” 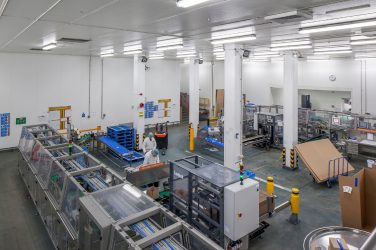 LED Eco Lights has announced that Quorn Foods has replaced the fluorescent tubes at ... 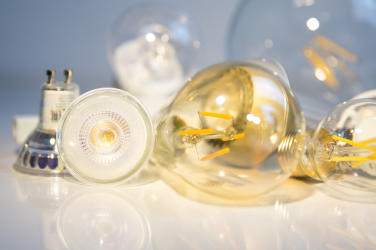 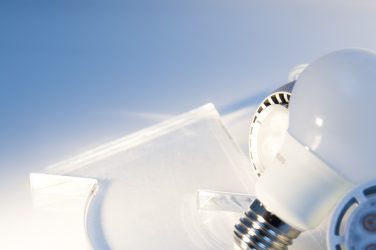 A consortium of six companies and institutions has been formed to research practical methods ... 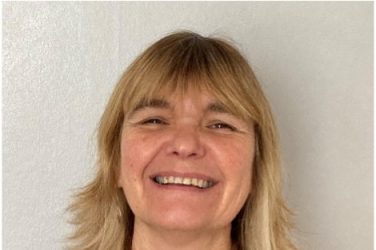 Demand from electrotechnical businesses for training courses and apprenticeships has increased substantially in Q1 ...