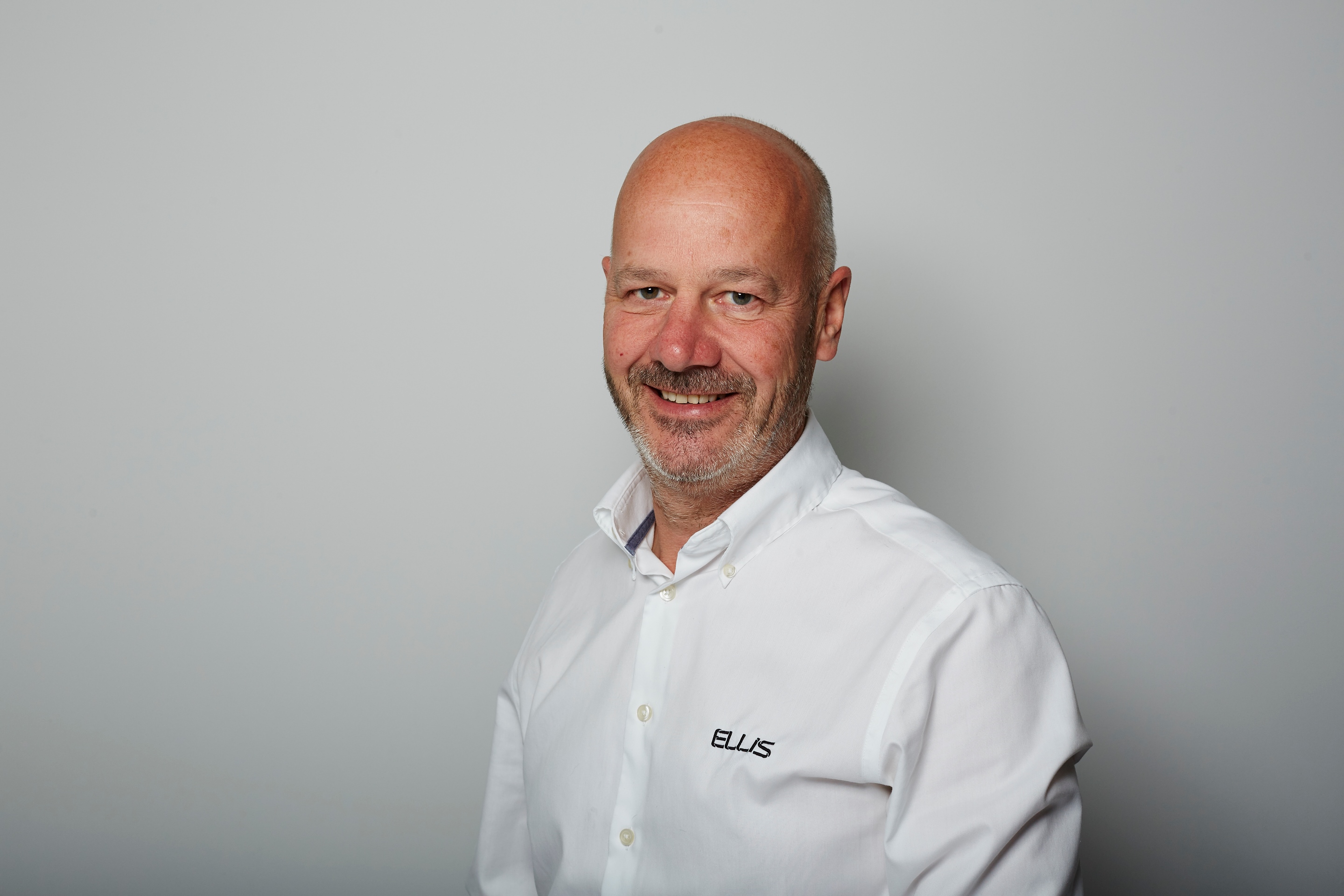 Ellis Patents has repaid the furlough funds it has used since the Government’s Coronavirus Job Retention Scheme was announced by Chancellor, Rishi Sunak in March 2020.

The cable cleat manufacturer, whose products are in demand around the world, utilised the scheme between March and September 2020 in order to protect its workforce from the consequences of fluctuating demand caused by the pandemic, but decided in a board meeting in December to repay in full the £130,000 claimed.

Richard Shaw, chairman of Ellis Patents, says: “This Pandemic has created an unprecedented period of uncertainty for business, but the message from  Government has been clear – they wanted to protect people, save lives and protect as much of the economy as possible to prevent a post-COVID catastrophe.”

“We followed Government guidance and did not close. We used the furlough scheme as intended, to protect our workforce through the leanest period. At the peak we furloughed 44 per cent of our employees.”

Remarkably, Ellis Patents has come through 2020 in better shape than could possibly have been conceived in March, but there have been sacrifices all round.  There was no annual pay review for employees, no returns have been delivered to shareholders and cash has been conserved by reducing capital expenditure to essential items only.

“In December we looked at the improving picture and paid a one off COVID-19 bonus to our employees with a promise of a pay review in March,” continues Richard.

“While we also knew that we should consider our shareholders, whose continued support has been unstinting, we noted the impact of the furlough scheme in artificially inflating our bottom line. It was the unanimous decision of the Board that the Company had a social obligation to return this money to the Government before paying any dividend.”

Already this year Ellis Patents has announced a big order for its Cable Guide Clamps to be installed in the Sotra Connection – an infrastructure project in Norway that has been described as the biggest in a generation. This news came hot on the heels of a series of significant orders from Latin America during 2020. 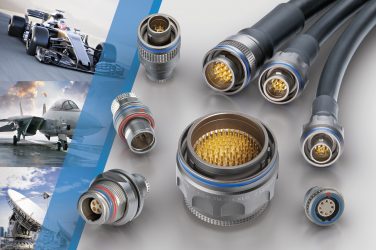 Lane Electronics is pleased to announce their appointment as a franchised distributor for LEMO. ... 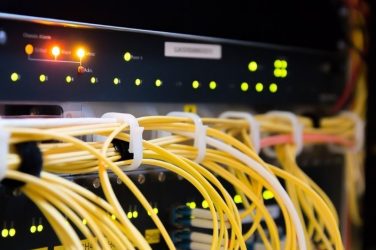 The UK electrical accessories market has returned to growth more quickly than expected after ... 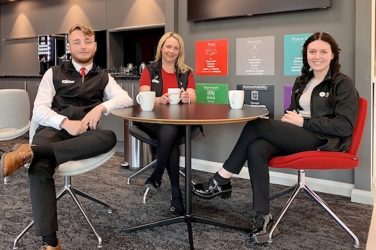 As part of Mental Health Awareness Week, Aico is continuing to raise awareness and reduce the stigma around ...