The company, which is based in the North Yorkshire village of Rillington, is one of the world’s leading cable cleat manufacturers. It has a network of 26 distributors covering its key global markets and has recently announced a spate of major orders, including the King Abdulaziz International Airport (KAIA) in Saudi Arabia, the Taishan Nuclear Power Project in China, Siemens’ HelWin 2 project in Germany, and the Petrobras P-66 project in Brazil.

Richard Shaw, managing director of Ellis, said, ‘We have focussed strongly on export sales in recent years and now have an operation that puts us in the frame for specification for any new major construction project, whether onshore or offshore, no matter where in the world it is.’

‘To have this success recognised at the York Press Business Awards, which recognises the very best in business practice across the largest county in England, is a great honour and pays tribute to the hard work done – particularly by our export director, Tony Conroy and his ever growing team of export specialists.’

The Award ceremony took place at York Racecourse on November 20th, and amongst the other big winners on the night was Gary Verity – the man responsible for bringing Le Grand Départ to Yorkshire in 2014 – who picked up the lifetime achievement award.

‘It was certainly an uplifting event that celebrated the very best the North Yorkshire business community has to offer,’ continued Richard. ‘From those, like Gary Verity, who very firmly put the region on the world map in 2014, through to the host of small, innovative businesses that proudly punch well above their weight, it painted a very clear picture of why this is such a great region in which to do business and why so many bigger companies are focussing their attention on it.’

For information on Ellis, its products and services visit www.ellispatents.co.uk 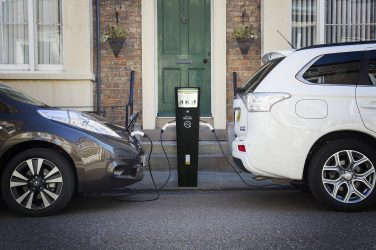 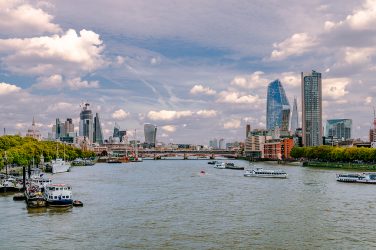 A stream of green projects along the Thames Estuary is helping the marine sector ... 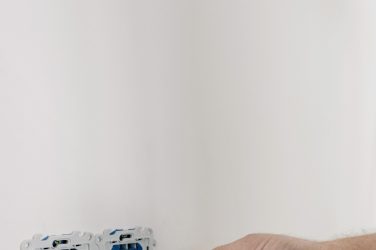 Five resources all trainee and apprentice electricians should know about

The summer is well and truly underway, and this means many budding electricians will ...