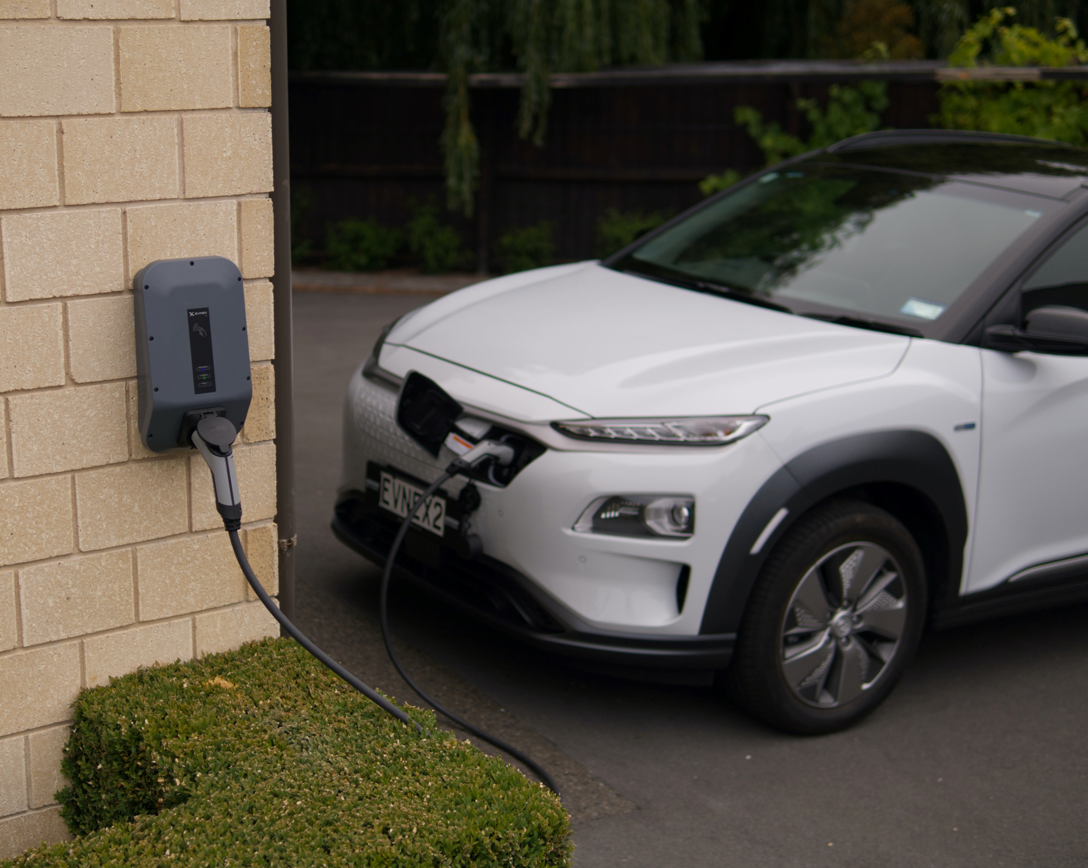 The grant that allows UK residents to save £350 on an electric vehicle home charging points ends on 31st March 2022. With just one month left for consumers to make a claim, EV industry expert Pilgrim Beart (DevicePilot) provides comment below on the impact of the grant, the future of the UK EV industry and what consumers should do now to avoid missing out.

Pilgrim Beart, DevicePilot CEO and founder, says: “The UK EV industry is at a tipping point. March is an important month, in an important year, in a pivotal decade for electric vehicles in this country.

“We saw with the end of solar subsidies, that the general public rushed to get the grant while they still could. This boom and bust was fleeting and did not stop the growth of the sector longer term. The initial subsidy of solar helped the industry mature and bring costs down more quickly, after which it could stand on its own, and I expect we’ll look back at the EV grant in similar terms. If you’ll forgive the car metaphors, it should help jump start the industry, accelerate growth and drive prices down. It’s a one-off grant which cannot and should not go on forever, but has helped the industry reach the stage where it can stand on its own and become self-sustaining.

“Consumers considering an EV purchase should try to take advantage of the home charger grant while they still can. You should do it now if you can, because you’ll need one eventually. EVs are coming and you’ll have a charger at home eventually, but some people will have theirs subsidised by the government and some won’t.

“As for the industry, the end of the grant will incentivise businesses to try new business models. They may start to see EV charging as less of a product, and more of a service. There is so much potential in the nascent home charging industry. Now is the time for vendors to look to build ongoing relationships with customers, offering the kind of consumer experience people expect from any other utility. Early adopters will accept shortcomings in new tech, for charging to be fiddly or unreliable, but mainstream consumers will not. If people charge their phone overnight, they expect a full battery when their alarm goes off in the morning. They will expect the same of their cars – for their car to charge overnight 100% of the time, all on a low energy rate of course.” 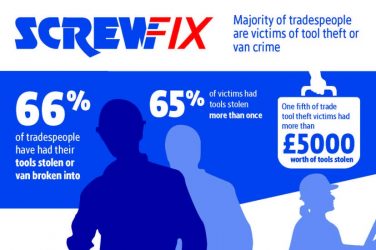 Majority of tradespeople are victims of tool theft or van crime

The majority (66%) of tradespeople have had their tools stolen or van broken into, ... 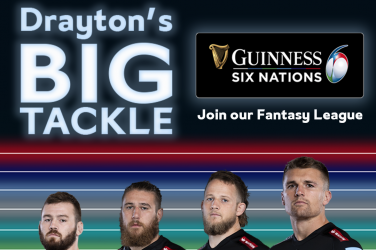 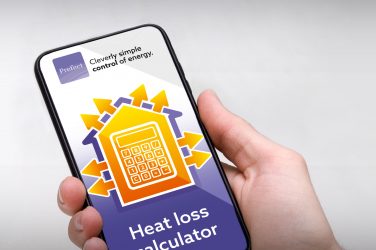 Prefect Controls has been providing a traditional heat loss calculation service for many years ...