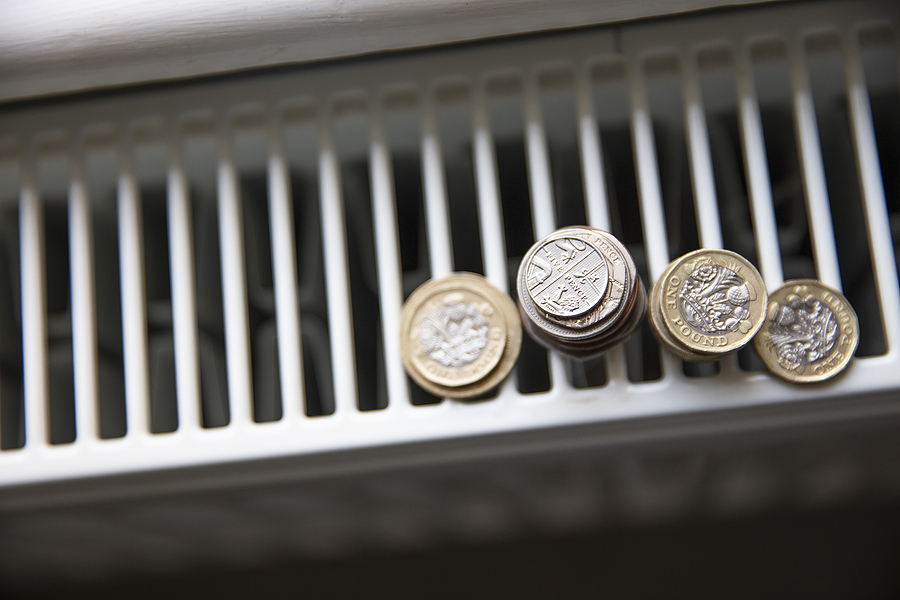 Speculation that the energy price cap will soar to over £3,300 by October and further to £4,200 in January 2023 has called into question whether subsidising heat pump installations is the best use of taxpayer’s cash.

According to the latest figures for the Boiler Upgrade Scheme, 2,000 heat pump installations were given a subsidy of £5,000 in July, costing the taxpayer £10 million.

In response, not-for-profit trade body the Energy and Utilities Alliance (EUA) has stated the subsidy would be more effective if it was targeted towards energy efficiency measures in the home, reducing bills for people reportedly already in debt to profiting energy companies. 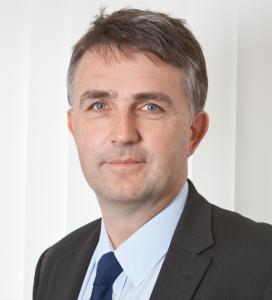 Chief Executive of the Energy and Utilities Alliance, Mike Foster says: “We are in the middle of a cost-of-living crisis, bills are soaring and consumers hurting. Is now the time for taxpayers to pay a middle-class bung to fit a heat pump when there are better ways of reducing bills for more people and cuts greater levels of carbon? The former Chancellor, Rishi Sunak, has spotted the problem and called for this unfair subsidy to be scrapped. Will the bookies favourite to be the next PM, Liz Truss, do the same?

“When times are tough, there is an even greater importance on the government providing the best use of hard-earned taxpayers’ cash. It simply isn’t the time to give £5,000 cash handouts to those who can afford their energy bills, compared to helping the millions in dire need of support.

“The scheme isn’t even living up to expectations. We know Whitehall officials are worried it is failing. The total scheme, over three years, amounts to £450 million subsidising 90,000 heat pumps. That same amount means nearly one million homes could get free insulation, cutting bills by nearly £220 million a year. Surely that’s the greater prize in these difficult times?” 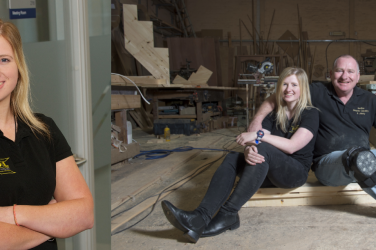 Kneepads used by a growing number of UK electricians to prevent knee injuries are ... 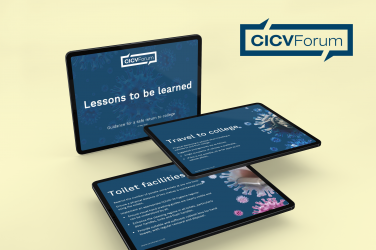