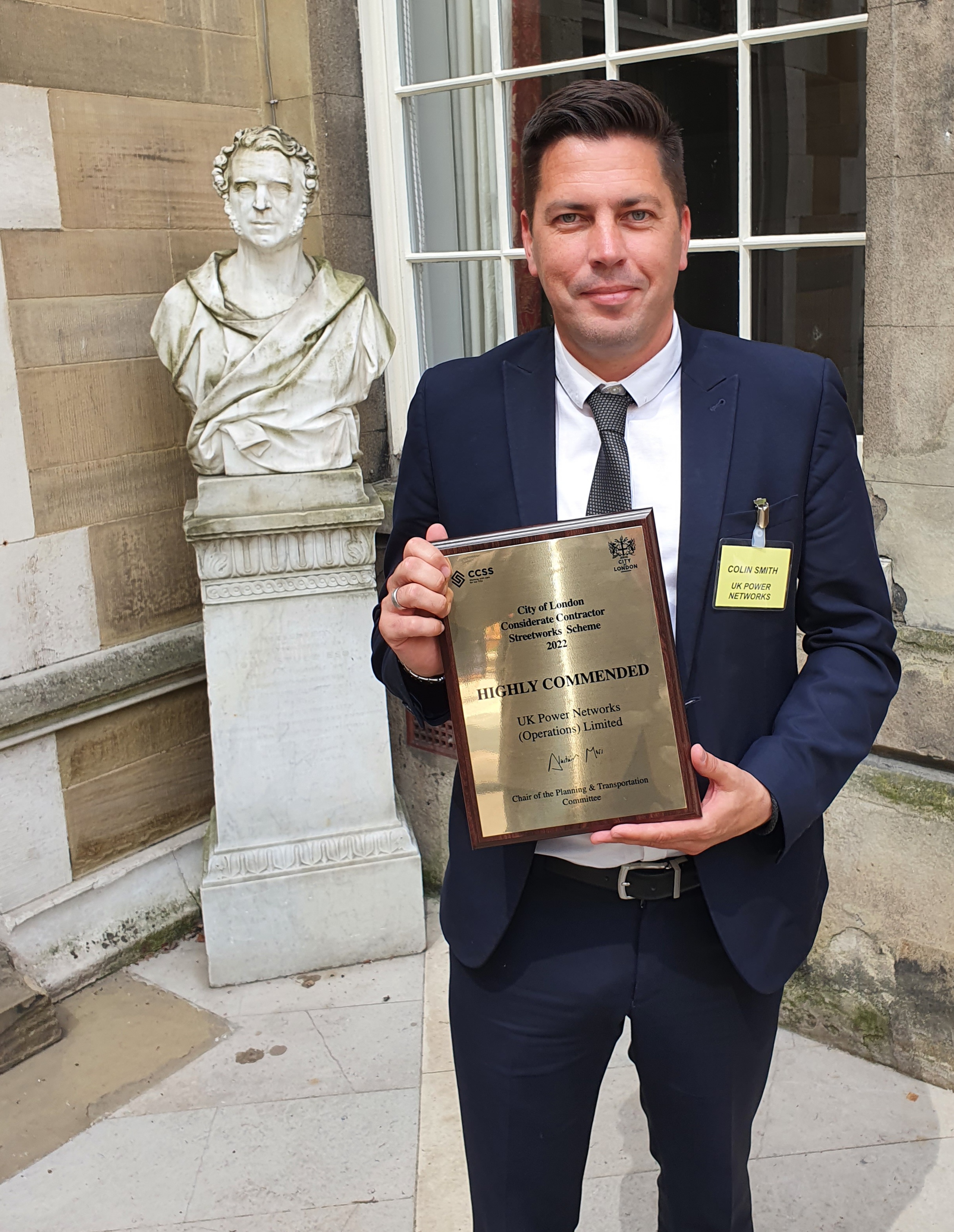 For the second consecutive year, the UK’s biggest electricity distributor has won a top industry award for its delivery of quick and efficient Streetworks in London.

The company claimed a commended Award for its overall roadworks performance in the capital. The award recognises that the requirements of the Code of Good Practice have been consistently exceeded. It reflects a spirit of pride, an awareness of the needs of the passing public and regard for the surrounding environment.

UK Power Networks was praised for its efficient planning and coordination, in addition to recognising the importance of promoting innovation while remaining accountable to response times.

“It’s a great achievement to be recognised for the second year running for an award under the scheme. This is a well done to any colleague who has planned or carried out works in the city over the last year.”

CP Electronics acquired by Legrand Electric Having completed earlier this month, the acquisition of ...