The Electrical Safety Council (ESC) has teamed up with the Association of Residential Managing Agents (ARMA) and a number of other organisations to produce a new guide promoting electrical safety in the communal areas of residential properties in England and Wales.

The ESC was approached by ARMA after concerns were raised in the wake of several high profile electrical incidents including the fire at Lakanal House in Camberwell, London, in July 2009 which resulted in the death of six people, including a mother and her three week old daughter. The fire, which was caused by an electrical fault in a television in a 9th floor flat, spread rapidly to other floors of the residential block.

An investigation into the cause of the fire drew attention to the level of fire protection provided for the communal areas, in particular to the inadequate maintenance of fire doors, emergency lighting and ventilation grilles, and to the fact that there was no emergency escape plan.

Building on the success of the ESC Landlords’ Guide to Electrical Safety, which has been very well received, the charity felt that further information concerning electrical safety in communal areas was needed for landlords and managing agents.

‘In partnership with ARMA we undertook a survey of their members. It revealed that 84 per cent of respondents felt that guidance on inspection and testing in communal areas would be beneficial to electrical safety in areas accessible to residents, staff and others visiting the property,’ said Phil Buckle, director general of the ESC.

ARMA, Genesis Housing Group, Guinness South, Radian Housing Group and the Retirement Lease Housing Association supported the production of the new ESC guide, which aims to raise awareness of the legal obligations relating to electrical safety in the ‘common parts’ of residential buildings by providing detailed guidance and advice on areas such as staircases, hallways, landings and boiler rooms.

The Guide, entitled ‘Electrical safety in communal areas of residential properties’, is available to download free from the ESC industry website at www.esc.org.uk/industry as well as in hard copy which can be requested by email enquiries@esc.org.uk. 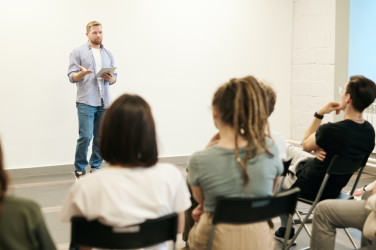 The Institution of Lighting Professionals (ILP) today revealed plans for the coming weeks to ... 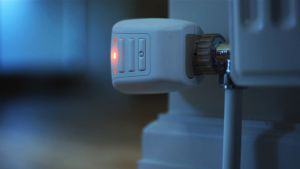 Almost 1 in 10 tradespeople expect to do emergency home call outs this Christmas ...