Roy Jones, a member of the Electrical Safety Council’s (ESC) Board and governing body, has been awarded an MBE in the New Year’s Honour list, for Services to Young People in Wales.

Roy has over 40 years of service within the utility market and is currently a community liaison manager for Scottish Power.

Following the launch of Scottish Power Learning in 1995, he oversaw the delivery of the Prince’s Trust team programme across North Wales and Merseyside and, as new deal manager, helped establish schemes to bring young people into employment.

Originally from Bethesda, North Wales, Roy, who is married with two children, has also managed the ‘Your Champions Award’ for Scottish Power and Trinity Mirror North Wales, which gives recognition to unsung community heroes in the region.

Roy, who left school at 16, holds postgraduate qualifications in Marketing and an MBA in Business Administration. He is also a school governor. In both his personal and professional life he has been committed to assisting young people make the transition from education to employment.

‘I am honoured to receive this award but it has really been a team effort,’ explained Roy. The community projects I have worked on could not have been delivered without the help and support of my colleagues. Their generosity with their time and expertise has been fundamental to the success of our community projects, as it is this sharing of skills which has proved key to getting young people into work.’ 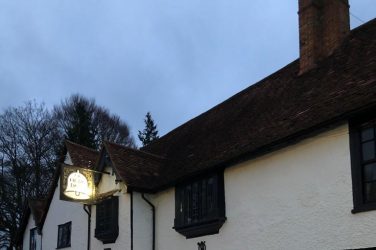 A north west-headquartered electrical services company has completed a full electrical revamp on what ... 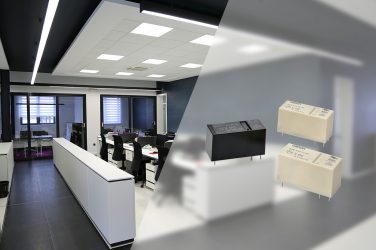