Roberta Blackman-Woods, the Shadow Minister for Communities and Local Government, told a fringe meeting that Labour would reverse cuts to Part P of the Building Regulations for England – the only legal framework which protects the consumer from unsafe electrical work in the home. Phil Buckle, director general of the Electrical Safety Council (ESC), welcomed the news.

‘Labour’s focus on housing hasn’t forgotten that dealing with the current housing crisis isn’t simply about building new homes but also ensuring that those we already have are safe to live in. While the ESC accepted some of the recent amendments to Part P, we were concerned regarding the reduction in notifiable areas. Both statistical data and anecdotal evidence indicate that kitchens and outdoors are high risk areas that need a particularly rigorous standard of electrical work, ‘ commented Buckle.

‘With over half of all domestic fires in Great Britain arising from electricity, electrical safety cannot be ignored, particularly during a period when housing demand is dramatically increasing. We are delighted that Ms Blackburn- Woods, who has always provided support for this essential regulation, and the Labour Party, recognise the importance of electrical safety in ensuring a safe, sustainable housing stock.’ 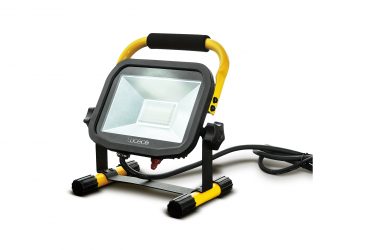 A new range of site lighting has been created in partnership with industry professionals ... 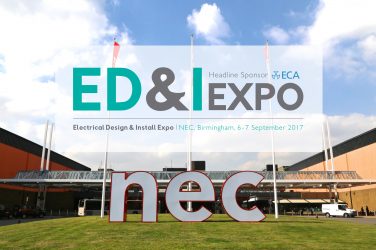 NICEIC Signs To Exhibit At ED&I

Organisers of the UK’s new national trade show for the electrical industry are delighted ...