The Electrical Safety Council (ESC) has welcomed the report by the Communities and Local Government (CLG) Select Committee which supports the retention of Part P of the Building Regulations.

The ESC is encouraged that the Select Committee considers Part P as ‘…adequate in its current form and …should not be reduced, although there is need for improvement in its operation.’

It also notes that, ‘From the evidence we have received, we are satisfied that Part P has been successful in driving up standards and in reducing the number of electrical faults’.

This is particularly encouraging as Part P provides the only legal protection for householders in England having electrical work done in their homes and scrapping or watering it down could put users of electricity at risk.

The report also highlights the lack of public understanding of Part P and makes a number of recommendations in that regard.

·         the labelling of electrical equipment sold by DIY stores to warn that it is illegal for an unregistered person to undertake most electrical work in the home without checks by a competent person;

·         the government to coordinate industry efforts to raise public awareness of the need for electrical and gas safety;

·         any public awareness campaign should alert people to the dangers of using unqualified electricians and the need to regularly check electrical circuits in the home;

Phil Buckle, the director general of the ESC, who was among those who gave evidence to the Select Committee during its investigation, commented, ‘We welcome the recommendations made in the Select Committee report – particularly those relating to the need to increase public awareness and understanding of electrical safety and Part P in particular. Our research has found that just 20 per cent of people in England and Wales had heard of Part P and, of those, over half stated that they either knew nothing about it, or very little.

‘We also believe the ESC is ideally placed to support the government in any public information activity, as our extensive expertise in both consumer and industry campaigning could help ensure an integrated approach to the promotion of Part P.’ 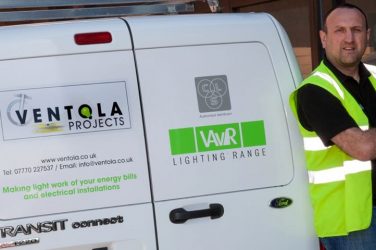 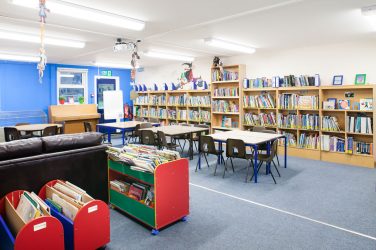 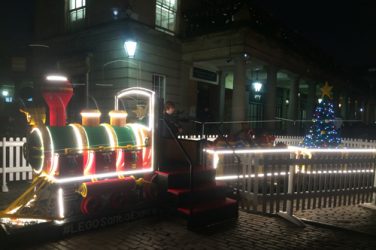