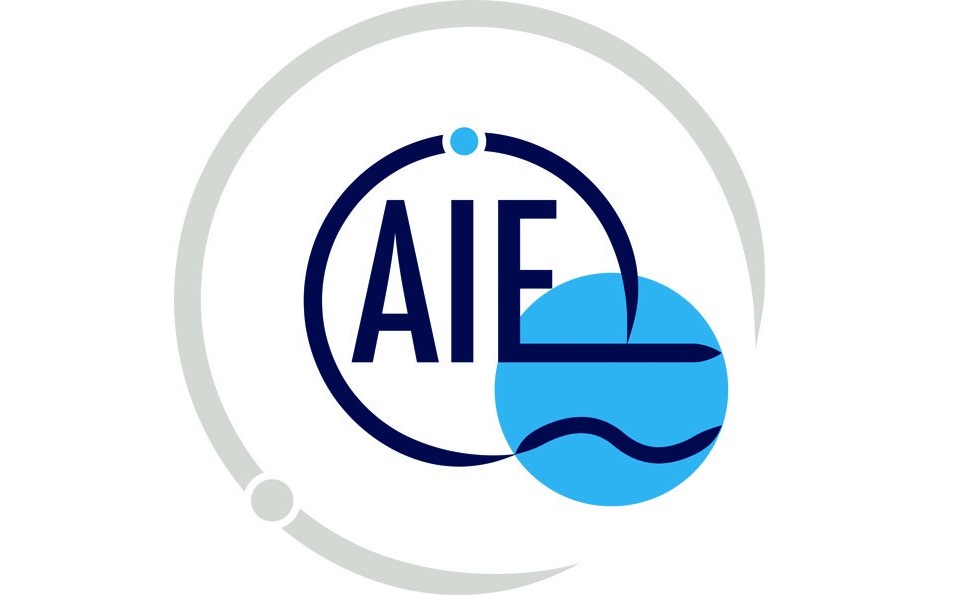 The head of Scotland’s largest trade association has highlighted a major European report on the importance of electricians to an increasingly digital-dependent society which strongly reinforces the sector’s campaign for Recognition of Electricians as a profession.

The first ever Europe-wide sector report – published by AIE, the European Association of Electrical Contractors – emphasises the vital, safety-critical contribution which electricians make to day-to-day life across the continent, as well as being key players in major advances in infrastructure, the digital economy and climate change goals.

And it points out that the 300,000 electrical companies in the EU and EFTA have a combined annual turnover of €214 billion (£184bn) and employ 1.8 million highly-skilled and technically proficient people, or one in every 134 professionals.

Alan Wilson, Managing Director of Select, the campaigning body for the electrotechnical sector in Scotland, which contributed to the report, says, “This snapshot of the electrical sector across Europe confirms that the work of electricians is more complex and more highly valued than that of other construction professionals.

“The intricacies of modern electrical installation underpin everything from the internet to cars, hospitals, homes and businesses and the ubiquity of electricity and its applications must soon be recognised with professional status.

“This is why Select and other organisations – backed by many influential individuals and MSPs – have been campaigning so vigorously for Protection of Title for electricians in Scotland, a campaign which is being considered in Parliament even now.”

Select’s campaign for Recognition is supported by the Scottish Electrical Charitable Training Trust (SECTT), the Scottish Joint Industry Board (SJIB) and Unite the Union, among others.

The report reveals that electrical companies account for 15% of the overall construction sector turnover in Europe and that growth is being driven by decentralised and green technologies.

It backs arguments by Select that skills in the sector are evolving rapidly to keep ahead of technology and that the sector is quickly becoming white rather than blue collar, a transformation which should be recognised at government level in the interests of consumer safety.

Digitalisation is having an increasing impact and is changing installations and work processes away from traditional skill sets, meaning that more diverse digital skills are urgently needed.

Select says that, at present, the profession has more than 3,000 people in training as part of its investment in the future.

Wilson adds, “We are all becoming increasingly reliant on an electric future, with emerging technologies which entail previously undreamt-of levels of complexity. The electricians needed to make it all work are delivering a vital contribution to society.

“At Select, we will continue to contribute our expertise and insights to organisations such as the AIE, as well as helping prepare our members deal with new areas such as renewables, home technology, smart meters and electric vehicles.

“The importance of the electrical sector has never been greater and, with our European counterparts, it plans to rise to the challenges and opportunities ahead.” 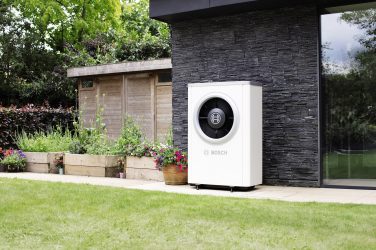 Worcester Bosch is proud to announce the launch of the 7001iAW air to water ... 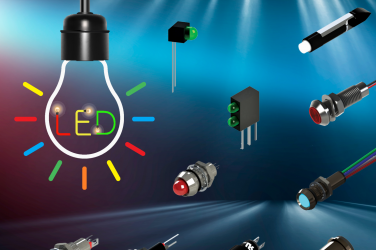