There was no escape for one ruthless rogue trader at Euston Station last week after he was bricked into a wall of shame by NICEIC.

Justice prevailed as thousands of commuters come together to add a brick to board in the fraud.

The stunt formed part of NICEIC’s ASK campaign which encourages householders to check the ID of any tradesperson at their door and to shop any cowboy traders caught fraudulently misusing a trade logo.

Sparking debate, the trade trickster arrived early morning in a part constructed wall and was bricked in throughout the day.

NICEIC currently maintains a real life wall of shame on its website containing the names of those firms caught fraudulently claiming to be NICEIC registered. 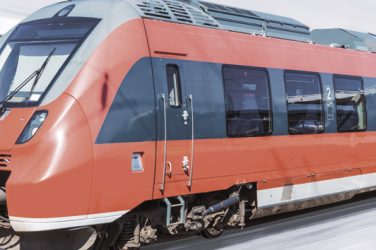 Laying the ground for rail electrification

Network Rail recently laid out its preliminary plans to decarbonise the rail network, which ... 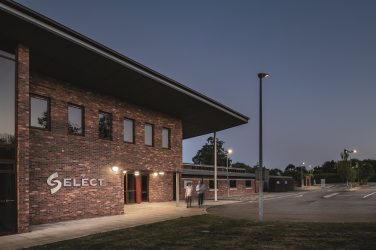 When SELECT required an upgrade for the lighting in its headquarters, its former president ... 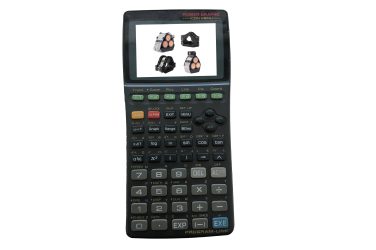 Ellis Patents has once again demonstrated why it stands alone as the cable cleat ...