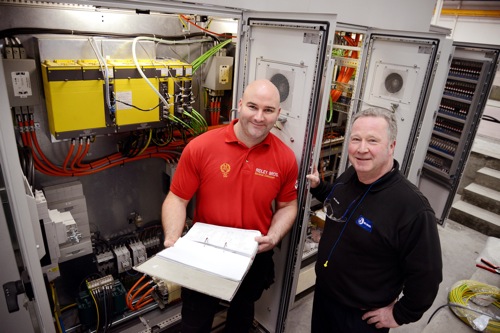 As construction continues at the St Peter’s site in Newcastle, which is forecast for completion in spring 2016, Ridley Bros has been commissioned to install power boards, submains and over 200 light structures. The installation will support the site’s expansion to accommodate the manufacture of increasingly larger valves for use in international oil and gas contracts.

British Engines has six north east based businesses, all of which design and manufacture technology for industries including oil and gas, chemical, marine, construction and agriculture. It is investing £15m in expanding its St Peter’s production and testing facility where BEL Valves, a division of British Engines, is now the sole occupier.

At the helm of the Ridley Bros, brothers Andrew and David Ridley have expanded the 56 year old family firm to offer commercial services to the region’s business community.

Co-director Andrew Ridley said, ‘It’s a great coup for our business to have won a contract with an engineering industry leader headquartered in the region and to install quite complex electrical facilities and programming into the factory that are compliant with engineering requirements. We look forward to offering continuing support to the site and working closely with British Engines far into the future.’

BEL Valves electrical supervisor Dave Holland said, ‘We enlisted Ridley Bros for the electrical installation at our St Peter’s factory redevelopment because of its trustworthy reputation and track record.

‘The factory is expected to be completed in around eight weeks, however the installation of machinery and equipment will take a further 14 months. The oil and gas market is proving challenging at the moment, but this continued investment supports the longer term growth outlook for the whole business.’ 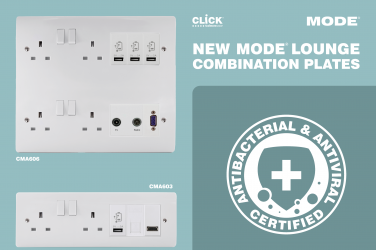