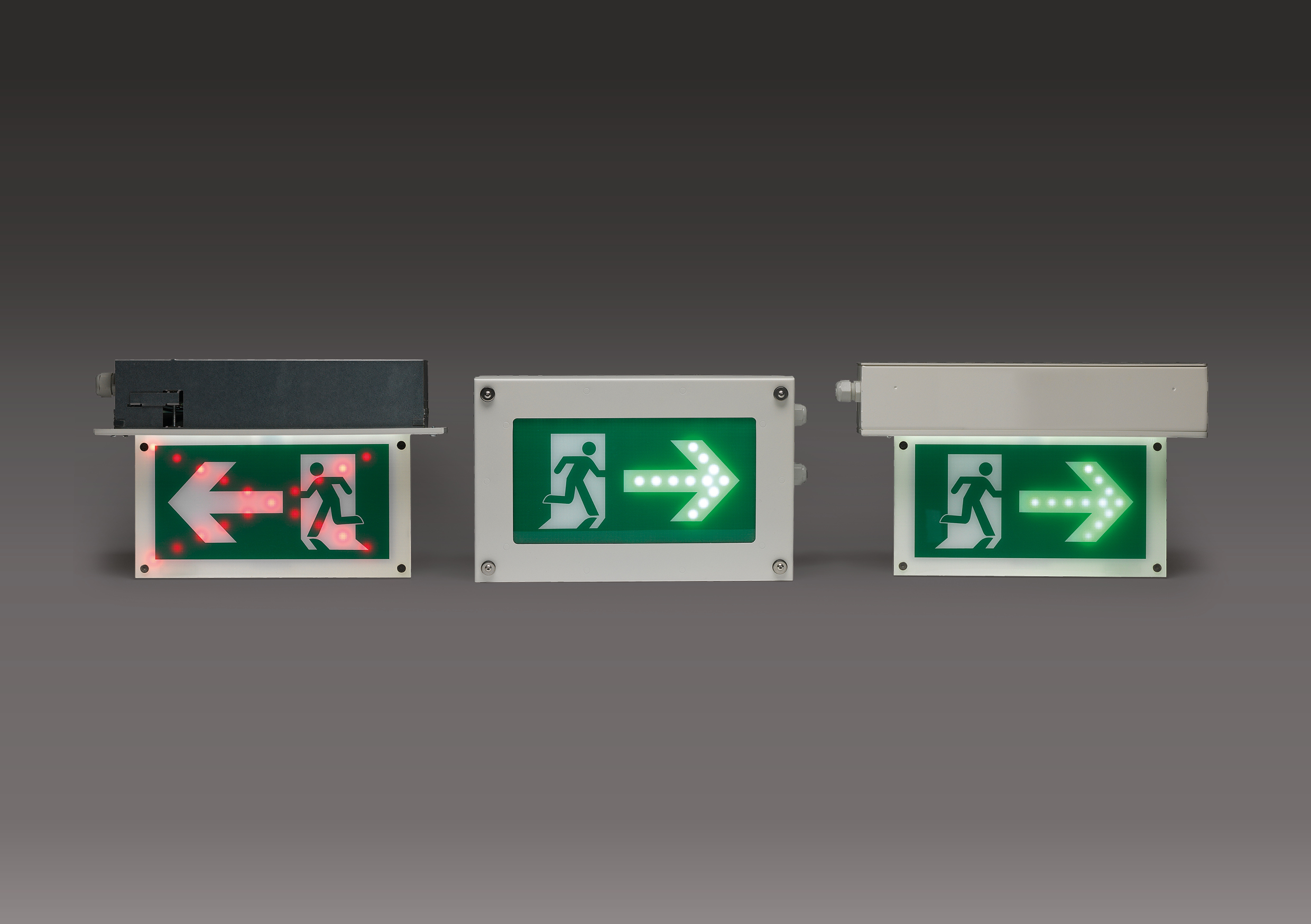 DSS is ideal for settings where large numbers of people may be unfamiliar with emergency escape routes, e.g. university campuses, hospitals, stadiums and transport hubs. The new range of signage provides different tiers of functionality, making it very versatile in meeting requirements across a wide range of sites and scenarios.

The lighting can be used standalone or integrated with conventional/addressable fire alarm panels to trigger emergency lighting if an incident occurs. Cause and effect can be programmed, allowing DSS to be used adaptively. This ensures that as evacuation situations evolve, only the safest escape routes are highlighted whilst unviable exits are clearly marked as no-go areas. For added safety, DSS is also compatible with Advanced’s LuxIntelligent emergency lighting test system, making it easy to prove compliance and identify any parts of the system requiring attention.

Matthew Jones, Emergency Lighting Business Manager at Advanced, says: “Research shows that people rarely notice passive escape signage during an evacuation, preferring to follow familiar routes which are often not the safest or fastest. Advanced’s range of dynamic safety signage has been developed on the back of research into human behaviour during fire incidents. By directing building occupants to the closest, safest exits in emergencies, DSS measurably reduces evacuation time, congestion and the threat to life.”

A study, conducted by the University of Greenwich, revealed that during a simulated emergency in an unfamiliar built environment, only 38% of people noticed conventional static emergency signage. When it was replaced with dynamic signage, 77% of people noticed it and 100% of the test group went on to follow the safe exit route.

Dynamic safety signage hardware consists of recessed, IP65 wall-mounted and wall/ceiling-mounted escape signs that are easy to install, can be retrofitted onto existing systems and provide a fully auto-tested system when used with LuxIntelligent, ensuring compliance with BS5266-1. DSS can be triggered manually via a key switch, or automatically by integrating with any existing fire system using simple input/output modules.

Advanced offers a complete range of emergency lighting solutions, including LuxIntelligent, the automatic, addressable, emergency lighting test system, that shows all emergency lights are compliant and functioning, with no engineer involvement required. Each panel can automatically test and monitor nearly 1,000 luminaires and is easily networked using existing wiring and lights, keeping installation costs to a minimum. The system also offers optional cloud monitoring and management via mobile and web apps.

Advanced is a world leader in the development and manufacture of intelligent fire and life safety systems. Advanced’s reputation for performance, quality and ease of use see its products specified in locations around the world, from single-panel installations, to large, multi-site networks. Advanced’s products include complete fire detection systems, multiprotocol fire panels, extinguishing control, fire paging, false alarm management systems and emergency lighting.

Advanced is owned by FTSE 100 company Halma PLC – a global group of life-saving technology companies with a clear purpose to grow a safer, cleaner, healthier future for everyone, every day. 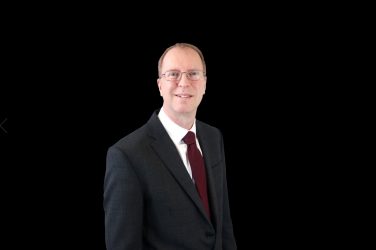 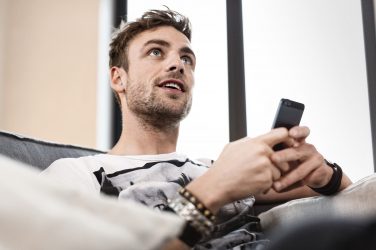 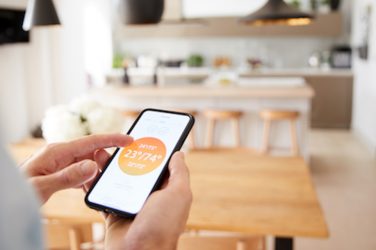 JTL is continuing to support the changing needs of electricians with the launch of ...