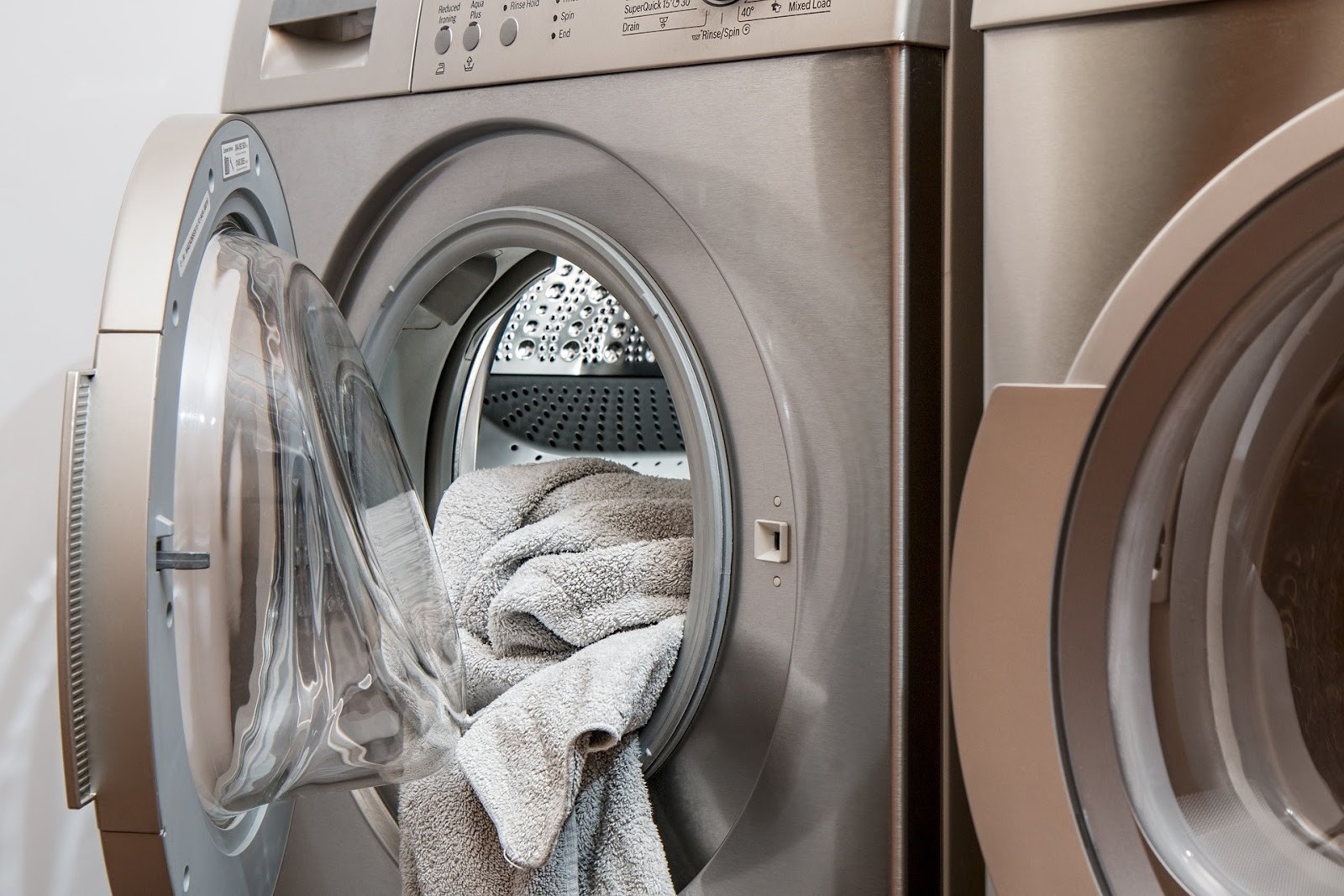 Faulty appliances cause a shocking 43 fires a week in England, and big brand names are responsible. Everyday household appliances caused 15,000 accidental fires in homes across England between April 2019 and March 2020, research by ElectricalDirect found.

The study revealed that cookers, toasters, and hobs were the most likely to cause fires. Cookers were responsible for 8,000 accidental fires in 2019/20, 53% of total appliance fires in England. Hot plates and toasters came second and third, causing 11% and 9% of fires respectively.

The most common causes for accidental appliance fires were placing household items too close to sources of heat, misuse of appliances and reported faults.

The biggest culprits were washing machines, accountable for nearly a quarter (23%) of the faulty appliance fires. Tumble dryers (20%) and cookers (9%) followed.

Appliances that caused the most fires due to being faulty

(Number of faulty household appliances caused in England in 2019/20)

Hotpoint appliances caused the most fault-led fires in 2019/20

The data revealed that Hotpoint appliances caused the most faulty appliance fires last year, with 311 recorded in 2019/20. The majority of which were washing machines (112) and tumble dryers (105).

The second brand at fault for these dodgy appliances is Indesit, 183 reported fires. The biggest offenders were tumble dryers (69) and washing machines (67).

Brands whose appliances caused the most fires due to being faulty 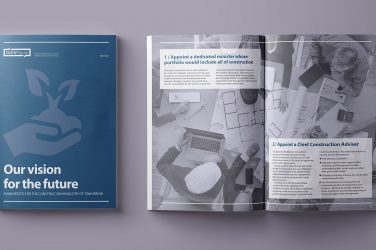 In an unprecedented show of co-operation, commitment and collaboration, the construction industry in Scotland ... 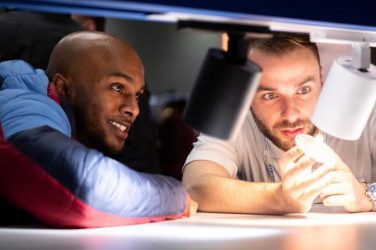 2019 ‘a turning point’ for the lighting industry

A strong rebooking rate of over 50% at the LuxLive 2019 exhibition has defied ...