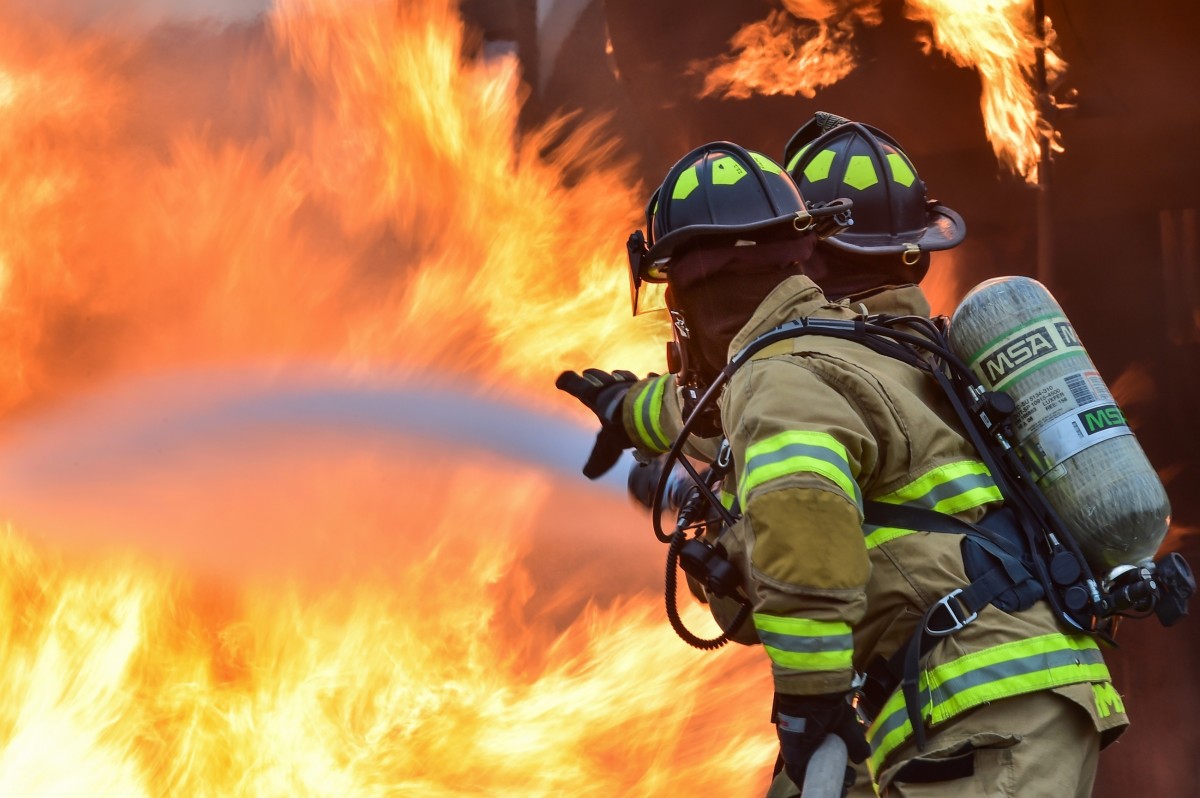 The fire, emergency and security industry is being urged to nominate outstanding individuals, who have changed the sector for the better, for this year’s FSA Awards.

The two awards, which are being presented at the IFSEC Security and Fire Excellence Awards on November 21 at the Park Lane Hilton in London, are as follows:

Head of the FSA Steve Martin commented, “The FSA is delighted to once again hold these awards. The sector is full of outstanding work and we urge anyone involved in fire, emergency and security to put forward their best and brightest for well-deserved recognition.

“There have been many deserving winners of both the Peter Greenwood Security Award and the Ian Marsh Fire Award, and we look forward to recognising another duo of industry champions this year.”

The FSA consists of members of ECA and SELECT – although the awards are open to the entire industry.

The FSA is an official partner at IFSEC’s Security and Fire Excellence Awards. The winners of both FSA awards (plus one guest each) will be given free places on the FSA’s table on the evening.

The deadline for FSA Award nominations is September 14 at 5pm. The nominations will be reviewed by an independent panel of judges in the autumn. 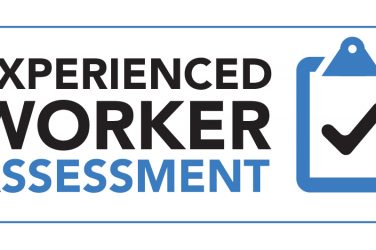 A new assessment process to recognise electricians’ existing skills and experience has been launched ...