Fire detection products from Hochiki Europe have been installed in the Savoy Theatre in London’s West End.

The Savoy Theatre is no stranger to the consequences of fire and it made headlines around the world on the 12th February 1990 when, during a series of renovations, a fire gutted most of the building except for the stage and backstage areas. The original design, however, had been preserved, allowing the accurate restoration of the theatre.

CTA Fire, which has worked with Hochiki on numerous other projects, recommended the installation of a BS5839 part 1:2002 compliant Category L2/P2 addressable fire detection system in the Savoy. An L2 system is designed for the protection of life and has automatic detectors installed in escape routes, rooms adjoining escape routes and high hazard rooms.

A wide variety of Hochiki products were specified including heat sensors, call points, base sounders and sensor bases. Hochiki’s ALG-EN optical smoke sensors were also installed which feature the company’s high performance chamber technology. Hochiki’s chamber design minimises the differences in sensitivity experienced in flaming and smouldering fires. The result is a high performance optical chamber that is equally responsive to all smoke types, helping to reduce the possibility of unwanted alarms. 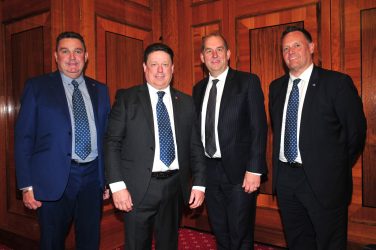 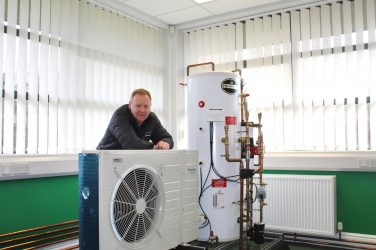 Go Green Training Academy has opened its doors to deliver qualifications in the installation, ... 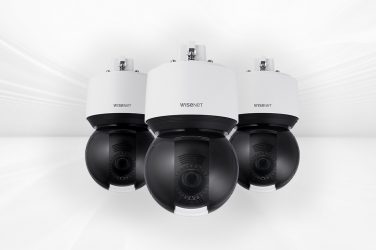 The 6 new cameras added to the Wisenet X PTZ PLUS range have been ...