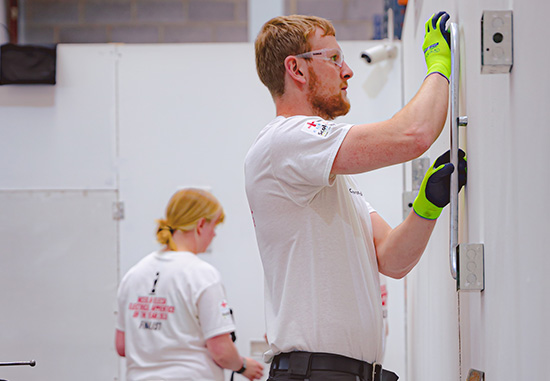 The first stage The Electrical Apprentice of the Year competition has now closed.

Running between September to Christmas Eve, more than 540 electrical students across the UK took part in the first stage of the competition – an online exam comprising of 40 multiple choice questions relating to electrical installations.

A panel of judges are now working their way through all the entries to see who goes through to the next phase of the competition.

Darren Staniforth, Group Senior Technical Presenter for NICEIC and Elecsa, says, “This is the fifth year we have run The Electrical Apprentice of the Year competition and we are delighted to see so many young apprentices take part.

“The standard of apprentices taking part each year is also improving. Looking at the results from the last three years, applicants are using the time to really think about the questions. This has had a notable impact, with average scoring being the highest it has ever been and, for the first time ever, four of our applicants achieving 100%.

“All of this good work has only been made possible by our partners, The Scolmore Group and Voltimum, and the determination of employers and colleges who understand the importance of promoting electrical apprenticeships to the next generation.”

The top 20% of entrants from stage one will go on to the second heat of the competition where they will take part in a two-hour written exam, which will be held at several locations across the UK. Details on stage two locations will be announced in the coming weeks.

The top eight students from the second heat will go on to take part in the grand final on June 2, 2020, at the headquarters of one of the competition partners, The Scolmore Group, where they will complete a series of practical tests followed by a technical interview with NICEIC and Elecsa technical experts.

Marie Parry, Group Marketing Director for The Scolmore Group, says, “We are very proud to continue to play a key role in this competition which is growing in stature year on year. It takes a lot of confidence for the trainee apprentices to put themselves through the rigours of online tests and exams and ultimately a live final, so I commend them. It is this confidence and determination that we need to see in the electricians of the future.”

For more information about The Electrical Apprentice of the Year competition, visit www.niceic.com/apprentice. 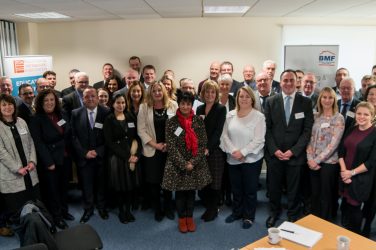 Attracting talented newcomers keen to launch careers in wholesale and merchant businesses was at ... 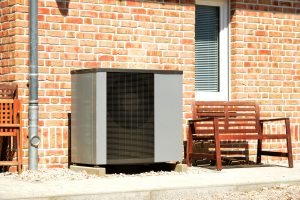 The Government has announced new grants for heat pumps

Rated people has commented in response to the news that the government will be ... 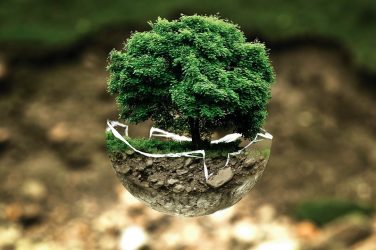 The UK government has set an ambition to support 2 million green jobs by ...