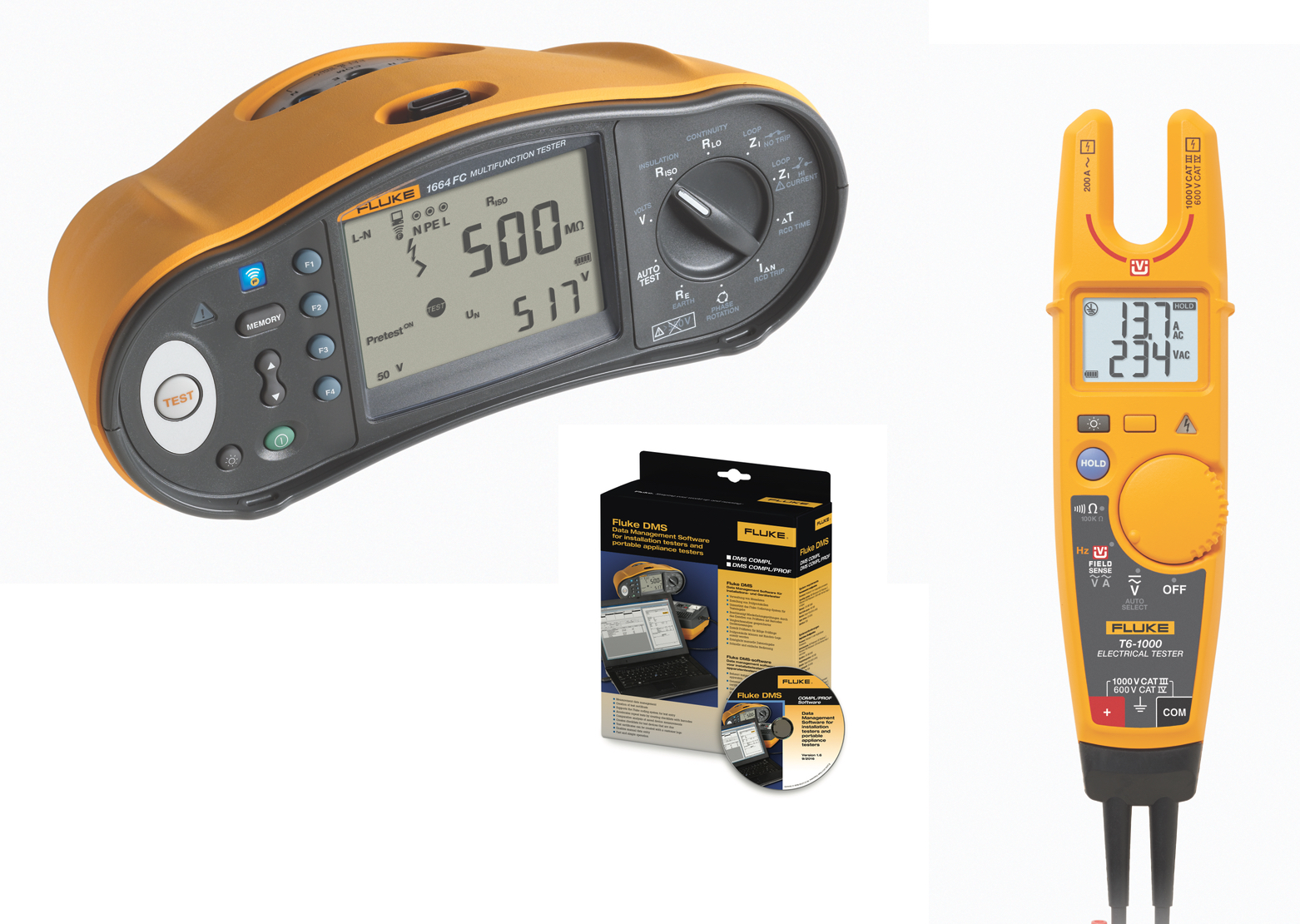 Fluke T6 electrical testers with FieldSense technology can make troubleshooting safer and more efficient by allowing electricians to take simultaneous voltage and current measurements – and not just detection – without test leads. These offers and other specials can be found at www.fluke.co.uk/promotions.

The Fluke 1664 is the only installation tester on the market that helps prevent damage to appliances that may be inadvertently connected to the system under test, and it also makes it easy to share test results over a smartphone using Fluke Connect. The 1664 FC features an auto test function that does five required installation tests in one sequence, ensuring compliance with BS7671 17th Edition Wiring Regulations.

Troubleshooting electrical systems can be time-consuming, and potentially dangerous, because it requires access to metallic contact points. Fluke T6 electrical testers make it possible to take reliable true-rms measurements in crowded junction boxes or along conductors with inaccessible end points, saving time, minimising potential errors, and greatly reducing the possibility of arc flash. The rugged testers are 1000V CAT III, 600V CAT IV safety rated for the T6-1000 (600V CAT III for the T6-600 model) and feature an easy to read display with a backlight.

The Fluke 1664 FC features an Insulation PreTest function that detects if an appliance is connected to the system under test, and will stop the test while also providing a visual warning. Insulation PreTest helps avoid accidental and costly damage to peripheral equipment. The auto test function, that undertakes five required installation tests in one sequence, reduces the number of manual connections, decreases the possibility of making errors, and reduces test time by up to 40% compared to previous Fluke models.

The wireless 1664 FC model is part of Fluke Connect – the industry’s largest system of software and wireless test tools. Measurements from the tester can be wirelessly transmitted to the Fluke Connect app on smartphones or tablets and automatically uploaded to FlukeCloud Storage, eliminating transcription errors. Technicians can collaborate in real time with other colleagues with ShareLive video calls, increasing productivity in the field. Measurements from the 1664 FC can be combined with measurement data from multiple Fluke Connect test tools to create and share comprehensive reports from the job site via email. 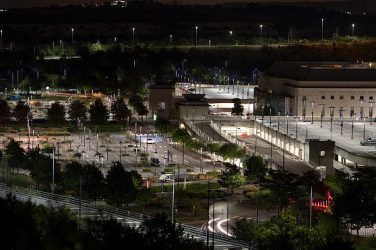 DW Windsor has returned to Bluewater shopping centre to upgrade its outdoor lighting to LED ... 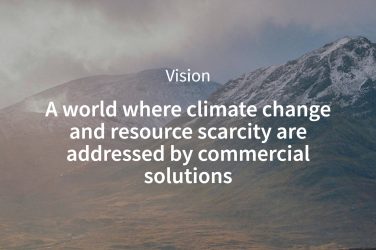 Schneider Electric and Sustainable Ventures, have named the finalists of their Net Zero Home ... 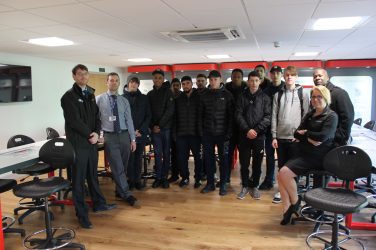 Aico hosted an educational visit to its Centre of Excellence in January for students ...