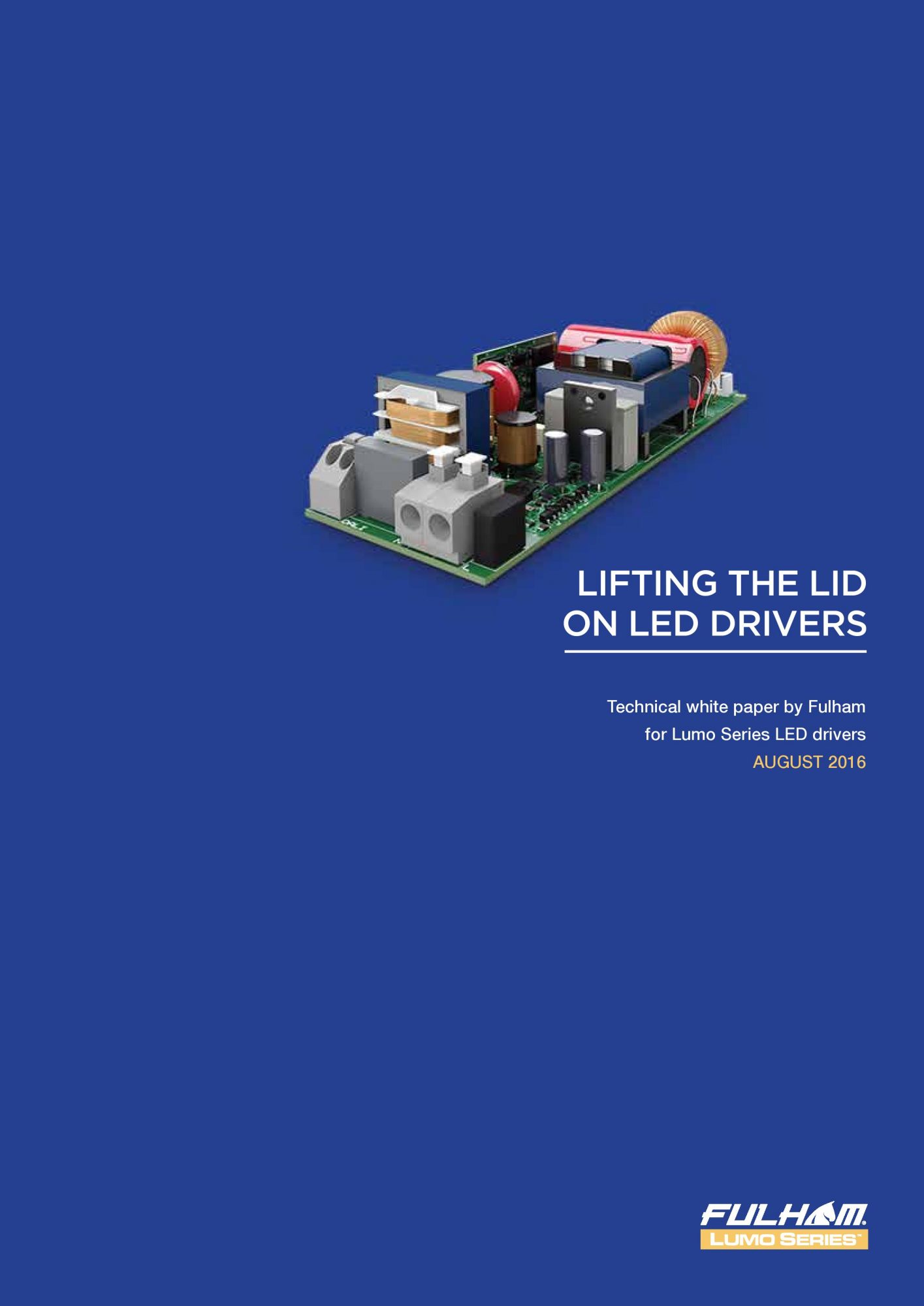 Fulham has produced a technical White Paper on LED driver technology as a means of demystifying the subject.

Entitled ‘Lifting the Lid on LED drivers’, the paper looks at the critical issues about LED drivers and how they influence luminaire performance, so arming designers of luminaires with the right questions when they talk with prospective driver suppliers.

It is becoming increasingly clear that the quality of an LED driver significantly affects the performance, reliability and commercial viability of luminaires. However, choosing the right driver is far from straightforward, because it is a closed unit. The decision is made more difficult by the lack of consistent or comparative information from suppliers about the performance and specification of the driver.

This new white paper will be of great help to luminaire designers in ensuring they make informed specifying decisions and so obtain the right solution that best meets their design and budget requirements. 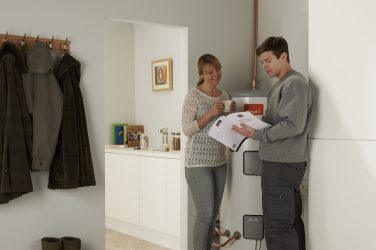 As part of its Love Your Cylinder campaign, Heatrae Sadia has launched a  digital ... 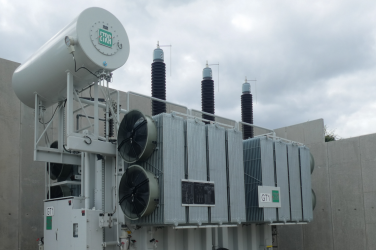 Hertfordshire to be boosted by £6 million electricity supply upgrade

More than 60,000 local homes, communities and businesses across Hertfordshire are set to benefit ... 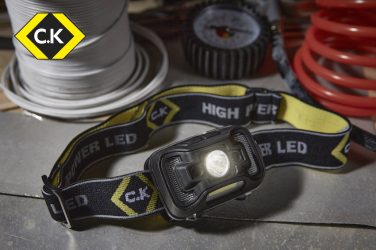 C.K lighting the way with an exciting range of new products

C.K is set to extend its successful lighting range, with a fantastic selection of ...