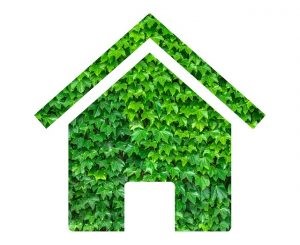 The Government has issued £500m from the Green Homes Grant and £62m from a Social Housing Decarbonisation Fund to be shared by 300 local authorities in England and Scotland to fund upgrades to some of the fuel-poorest and least energy efficiency homes.

The funding will go towards measures including insulation and replacing gas boilers with low-carbon alternatives such as heat pumps. The Government claims it will also support more than 8,000 energy sector jobs such as plumbers and builders.

An estimated 25% of the UK’s emissions are thought to come from the country’s housing stock and the Government believes the new cash allocation will cut more than 70,000 tonnes of carbon a year – the equivalent of direct and indirect emissions from 9,000 households.

UK Business and Energy Secretary, Kwasi Kwarteng, says: ‘We are ensuring households across the country enjoy warmer homes that are cheaper to heat and emit fewer emissions – all while creating new work for local plumbers, builders and tradespeople.

‘This is an initial down payment on the UK Government’s plan to invest over £9bn into eradicating fuel poverty, improving the lives and homes of low-income households. This is yet another important step we are taking to eliminate our contribution to climate change and build back greener from the pandemic.’

The Green Homes Grant, launched by Chancellor Rishi Sunak last summer, can be used by householders to cover two thirds of the cost of energy-saving home improvements – or 100% for those in the poorest households. It is due to run until March next year. 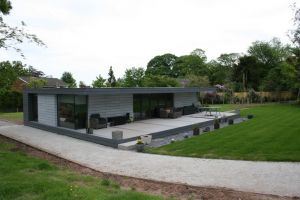