The Department of Energy and Climate Change had previously planned to reduce the Feed-in-Tariff subsidy scheme by 87 per cent, but revised its plans following sustained representation from a range of industry bodies, including the Electrical Contractors’ Association (ECA), who had taken the case to key ministers, MPs and parliamentary committees.

ECA director of business services Paul Reeve commented: ‘The fact that many are relieved at a 64 per cent reduction is an indication of what we’ve managed to avoid. Solar simply needs five more years to head towards a no subsidy future, and the government’s announcement may just allow it to get there.

‘However, there is more to the government plans than a headline domestic rate of 4.39p /kWh, there is also a cap on the tariff of £100 million up to 2018. This could effectively ration solar PV deployment going forward, so the industry really does need to move towards a no subsidy, grid parity model as soon as possible.’

Reeve concluded: ‘For solar PV, the cavalry, when it comes, will be in the form of greatly increased electrical storage capability that will allow solar to make a second breakthrough’.

Following the government’s original announcement on solar PV subsidy cuts, the ECA submitted proposals to two parliamentary committees, responded to the government consultation, and met with MPs, including Energy Minister Andrea Leadsom, to make the case for domestic and commercial solar PV.

New Crabtree Amendment 3 video To help installers and specifiers understand the requirements of ... 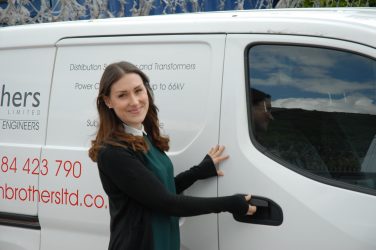