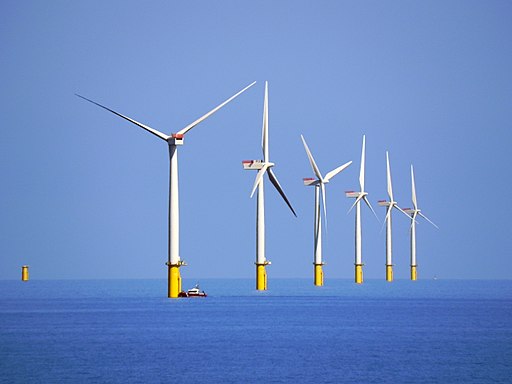 The ECA reports that following its sustained pressure, as well as from other business and industry groups, the Government is reportedly set to reverse its moratorium on onshore wind energy.

The move comes shortly after ECA wrote to the Minister of State for Business, Energy and Clean Growth, Kwasi Kwarteng calling for the Government to end its moratorium on onshore wind generation. The letter also called for equality in the funding and planning regime for onshore wind.

ECA has also raised the matter in a number of Government consultations, and with the Minister during a public event in late 2019.

“It is pleasing to see that ECA’s sustained calls in recent months to open Government funding back up to onshore and solar have not fallen on deaf ears,” says Luke Osborne, ECA energy solutions advisor.

“This development is a big deal – we really do need to use every option at our disposal to meet our ambitious climate change goals. This is likely to deliver net savings for bill-payers, and net benefits for the environment, although the devil will be in the detail.”

Four years after the Government ended subsidies for onshore wind development, onshore wind and solar projects will once again be allowed to compete in the next round of government-backed auctions, called Contracts for Difference, alongside other renewable energy technologies.

Figures show that onshore wind provides the most cost-effective and readily available source of renewable energy in the UK. For instance, the strike price for onshore wind generation is less than half the cost of nuclear power. 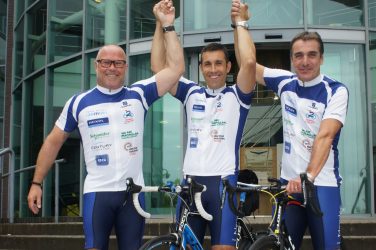 A team of 11 cyclists from Rexel has successfully taken part in a 400-mile ... 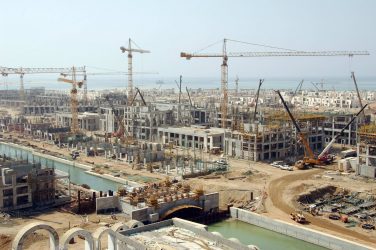