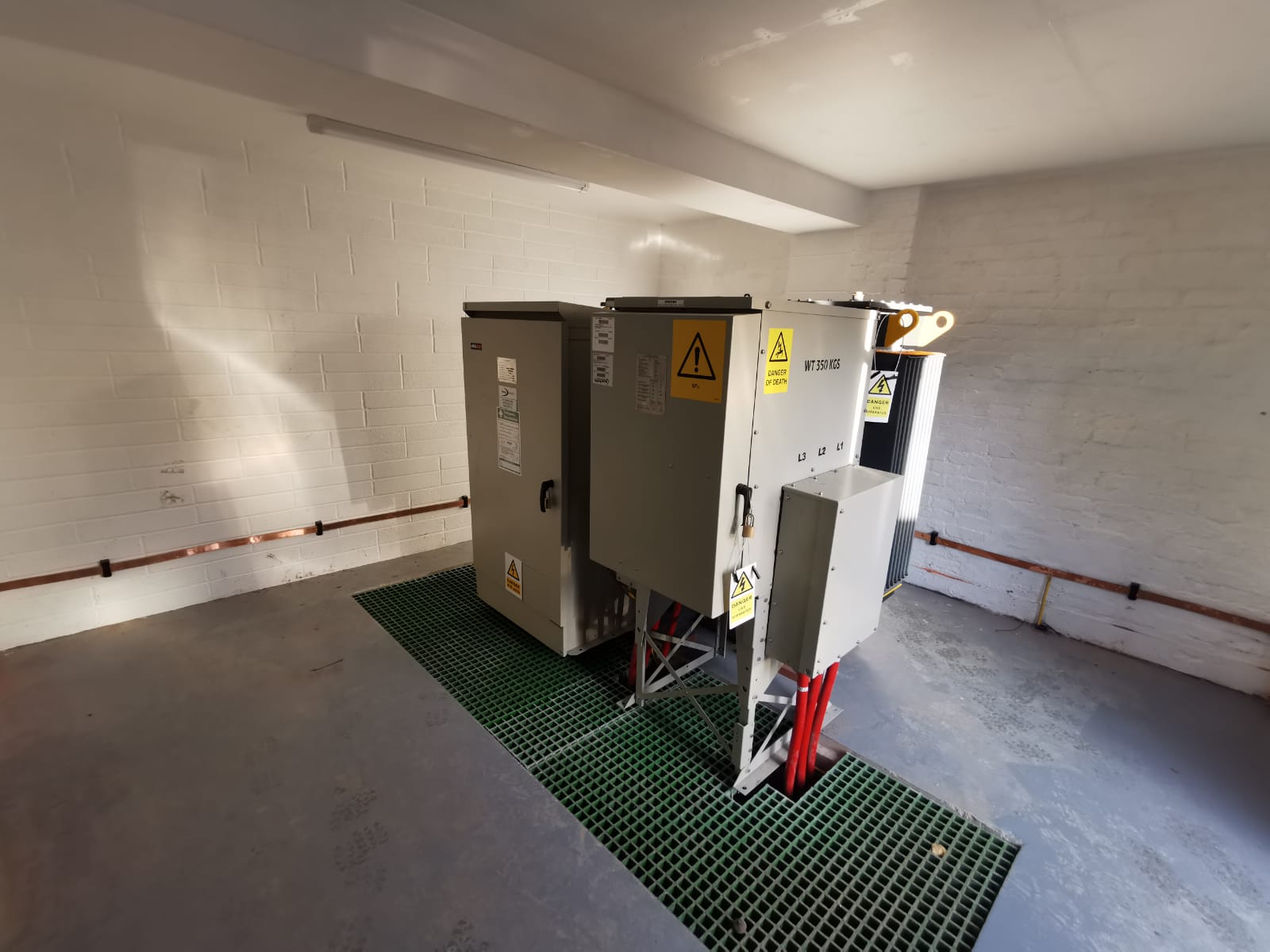 Rock Power Connections has finalised the installation of an electrical supply to Alban House, a Grade II listed façade that has recently been converted into residential development in Hereford City Centre.

The building, that had previously stood empty for over six years, has been converted into 18 luxury apartments and two commercial units.

Rock Power Connections was appointed to upgrade and install the new electrical supply for the residential development, which included the implementation of a new onsite substation and individual meters for each apartment.

Due to the Saxon heritage of the site, Rock Power Connections appointed an archaeologist to oversee all excavations and ensure the history of the building was preserved. This included housing the 500KVA packaged substation in a listed coach house, which required additional listed-building consent.

Rob Davies, Project Manager for Rock Power Connections, explains, “Due to the site being of historical interest, upfront planning was key to this project to address and mitigate all potential issues.”

“We encountered various challenges whilst completing this project, including finding oyster shells, which caused delays, and meant the team had to work closely with Western Power Distribution and their contractor to reschedule works. However, we were all very pleased with the end result and particularly in seeing a new development of modern apartments within the local community.”

Alban House is one of the latest connection projects to have been completed by the growing independent connections provider, where the Rock team liaised very closely with Western Power Distribution, the Council and the archaeologist to ensure the installation was treated sensitively, whilst adhering to the project timescale.

Founded in 2012, Rock Power Connections is a family-run Independent Connections Provider, which specialises in the design and installation of new and upgraded electricity connections to business, industrial and commercial properties UK wide. 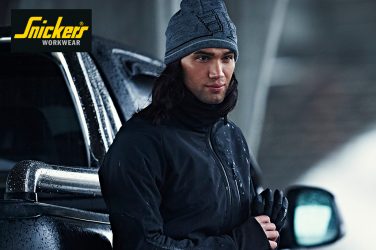 Dress for windy weather with Snickers

Snickers Workwear jackets are well known for delivering performance and comfort at work – ...