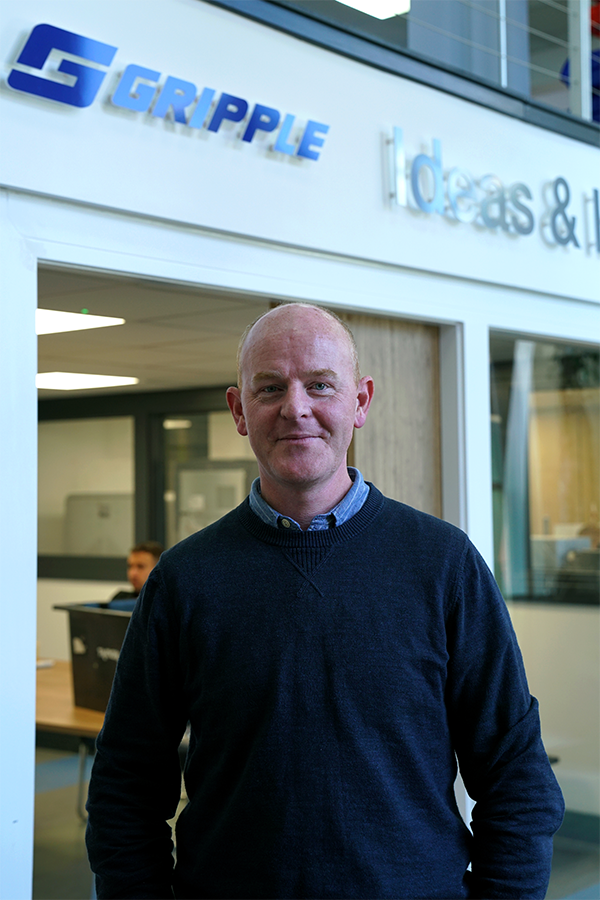 Gripple have appointed Gerard Shevlin as Ideas & Innovation Director. Gerard joins Gripple from Dyson, where he most recently held the role of Head of Engineering. Initially joining as an intern, Gerard held various prominent engineering leadership roles during his 23 years at Dyson, managing engineering and design teams that delivered industry leading innovations, from the original Dyson vacuum cleaner to, most recently a ventilator in response to the COVID pandemic, which accelerated from concept to production in just seven weeks.

Gripple target 25% of their annual turnover to come from products less than 5 years old, ensuring consistent focus on innovation for the benefit of their global customer base. At Gripple, Gerard will be responsible for the 13 strong team of product design engineers and project managers, and will work closely with the product management, marketing and sales teams globally to drive progress against this key metric.

Gerard joins Gripple during an excellent period for the business; record-breaking sales performance in 2021, continued expansion of existing and new manufacturing sites in Sheffield and Chicago, and the launch of the new and improved Fast Trak system which has been incredibly well received by the construction industry globally.

Commenting on his appointment, Gerard Shevlin says; “After nearly 23 years of continuous employment, I fully intended to take some down time to spend with my family (and complete the various DIY jobs I’d been putting off for so long!), but I was immediately attracted to this opportunity at Gripple.”

“After visiting Sheffield, and following many conversations with Gripple employees across the world, to say I was impressed would be an understatement. Everyone was so motivated and inspired by the future potential of the business and it was clear that nothing was out of scope in terms of exploring new opportunities, which was a hugely attractive prospect for me personally. The enthusiasm from all my now colleagues, combined with the continual year-on-year growth that Gripple are experiencing, made the role of Ideas and Innovation Director an opportunity that I couldn’t decline – the DIY can wait!”

“I look forward to playing my part in continuing the growth of the business. I’m particularly excited to accelerate our current new product pipeline to the market, and even more so to begin developing new and diverse solutions to solve our customers’ problems.” 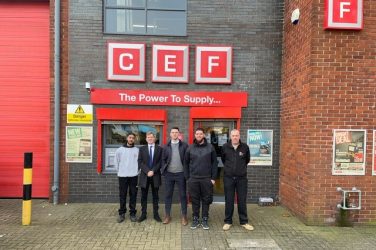 The CEF store based in the famous London postcode of SW19, is rebranding as ... 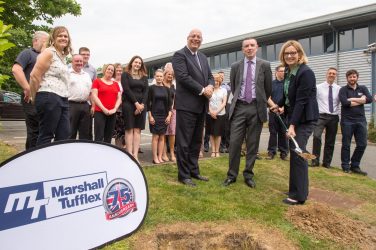