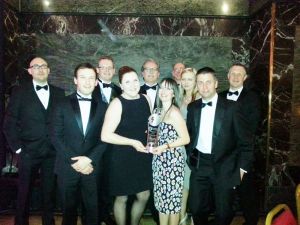 The Made in Sheffield Awards are a celebration of both manufacturers and manufacturing in the Sheffield city region with the judging panel comprising influential representatives from other manufacturers and heads of prominent commercial organisations in the region. Award winners are put forward to the Made in the UK Awards.

Ian Farquhar, Gripple managing director, commented, ‘We are overjoyed to be the Sheffield company considered to have made the greatest commitment to the development of its staff. It is especially pleasing to win this particular award because it is our people who run this business, who will drive our vision forward, working as a Gripple team.

‘We have won many awards over the years, all of which we are proud, but to win one which recognises our people, and the work we put into leadership, development and nurturing the “Gripple Spirit”, is particularly gratifying. It is an honour to receive this accolade from our local peers.’

Gripple was also shortlisted in the Innovation and Apprentice of the Year categories.

The judges added, ‘Employee owned Gripple has always been an excellent investor in its workforce to ensure that workers achieve their potential. Judges said it must now be acknowledged as the exemplar business in the region to which all the others should aspire. They particularly liked the company’s “Gripple spirit”, the concept first coined by its global sales team which makes a great Gripple sales person.’ 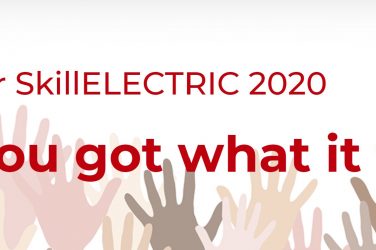 Electrotechnical apprentices can now register for this year’s SkillELECTRIC competition, which closes April 2, ... 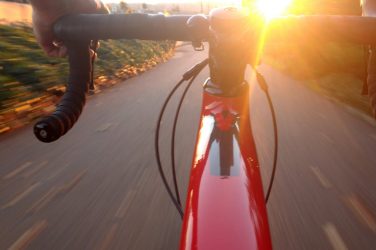 Get ‘On Yer Bike’ To Honour Hamilton’s 50th Anniversary

Hamilton Litestat want to honour its 50th anniversary in style this year; setting a ...