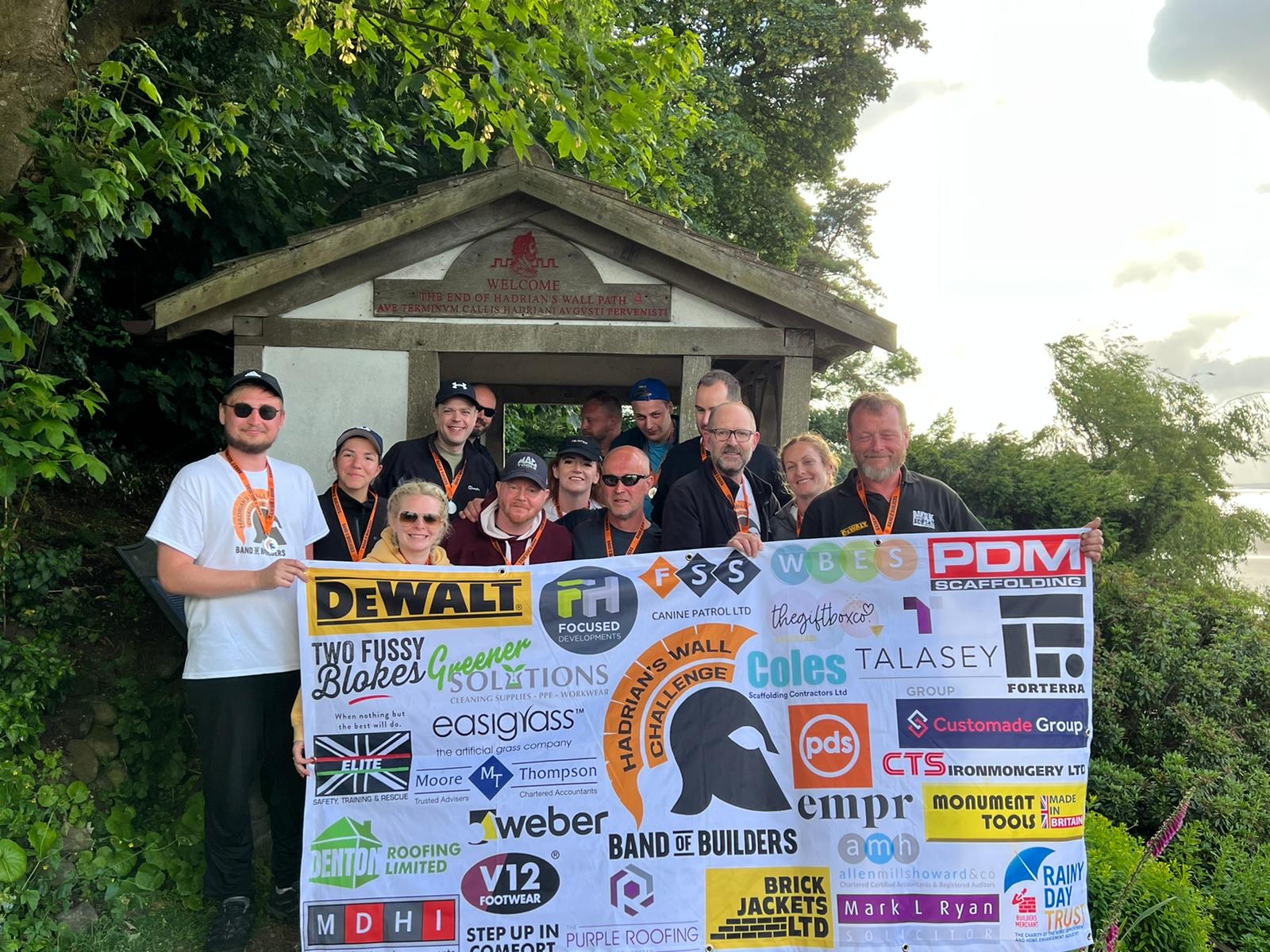 A group of 13 volunteers have taken on and completed the iconic Hadrian’s Wall Walk to raise money for UK construction charity Band of Builders.

The team tackled the Hadrian’s Wall Path (an 84 mile walk) from Wallsend, Newcastle upon Tyne in the east to Bowness-on-Solway in Cumbria on the west coast, adding on a few miles along the way to hit a total of 90 miles across four days.

The team, backed by two support drivers, walked over 20 miles a day, braving sweltering heat, downpours, blisters and injuries to raise more than £20,000 for Band of Builders, a registered charity set up to help members of the UK construction industry battling illness or injury.

The charity is about to start work on its 26th project, which takes place in Northern Ireland, and has more in the pipeline throughout 2022, plus a mental health initiative dubbed The Big Brew.

Martin O’Donnell, Fundraising Coordinator at Band of Builders, led the team on the challenge. He says: “Most people take on Hadrian’s Wall across six or seven days, so to complete it in four days was no mean feat.

“We had plenty of highs and lows along the way, but everyone agreed that blisters, injuries and long days are worth it to do our bit to help others when they need it. There’s still time to sponsor us as we aim to make this the biggest fundraiser from BoB to date.”

BoB is not only backed by tradespeople from across the UK but is also supported by major names within the construction industry, including DEWALT, Jewson, Gibbs & Dandy, V12 Footwear, Talasey, Resideo and Haemmerlin.

The Hadrian’s Wall team included a group of eight volunteers from DEWALT, which is matching their fundraising to add even more money to the pot, and four volunteers from Talasey also joined the group for one day of the challenge.

So far, the group as a whole has raised just over £20,000 and is keen to boost that total, which will go to future Band of Builders projects to help tradespeople in their hour of need.

Aimee Cooper, Senior eCommerce & Digital Manager from DEWALT, comments: “Our team are always inspired by the incredible people at BoB and the work they do to support members of the construction community. When we shared the opportunity to participate in the Hadrians Wall Walk with our teams, we received a fantastic response!”

“As a group we all came together and supported one another through the challenges & toughest moments, with the ambition to make this BoB’s biggest fundraising event yet!” 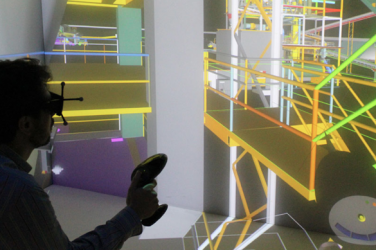 1. Groundbreaking innovation With more products than any other show, including more than 100 ... 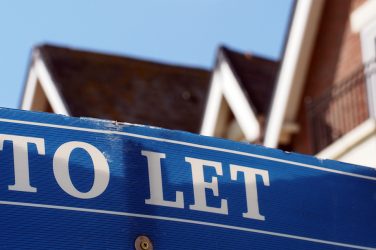