The social services’ building is in the middle of a housing estate and provides support for local families and their children. Using the KNX bus system, Hager’s solution combines the building’s intruder alarm system with shutters that secure all of the windows and doors. Staff in the reception area can operate certain groups of shutters, while shutters in individual rooms can be opened and closed using local switches. Any shutters that are left open at the end of the day will be closed when the intruder alarm is set.

Deactivating the intruder alarm will also raise the security shutters over the main entrance to allow entry and also all of the shutters over emergency exits for safety.
Hager’s Tebis bus system communicates with other manufacturer’s KNX products via a single twisted pair cable, radio frequency, a power line or via IP/Ethernet. The system avoids the multiple cabling that would be needed from alternative systems and is easily changed without the need for new cabling. Hager has also supplied all of the electrical distribution boards for the building and the lighting installation and control using its klik.system.

While klik.system can be incorporated into a KNX system, using a KNX version of its occupancy sensor for added control, in this instance it has been used as a stand alone system. 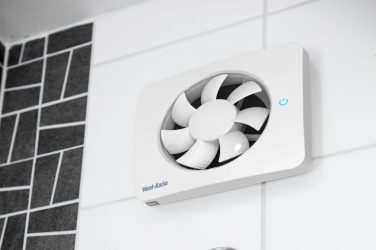 Vent-Axia has welcomed the publication of new Approved Document Part F of the Building ... 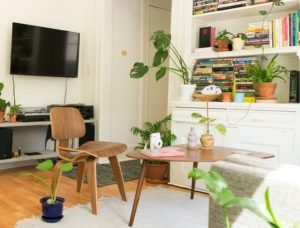 Builders come together to create a future homes delivery hub