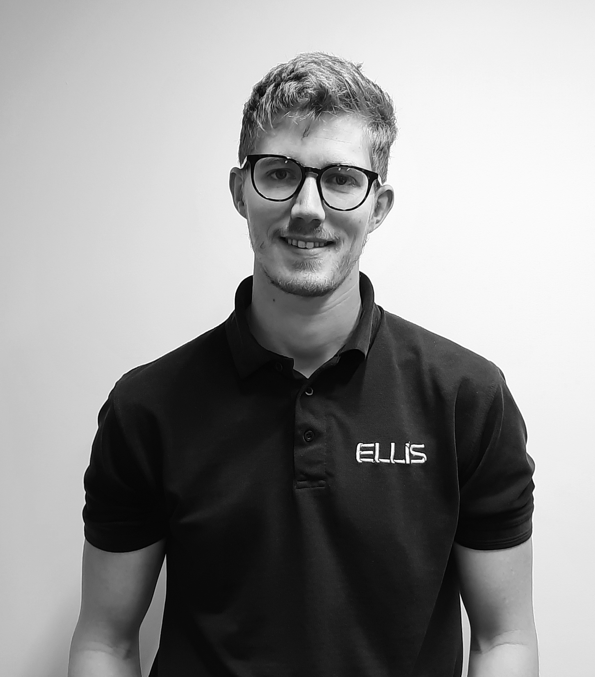 Harry joined the company in 2012 as a Trainee Design Engineer, a role that included studying part-time for a degree in mechanical engineering at Hull University. He’s since added a masters degree to the first class honours degree he achieved, and was the company’s Senior Mechanical Engineer prior to his promotion.

Danny Macfarlane, Ellis Patents Managing Director, says: “We put a lot of focus on developing careers for young, local people and to see what Harry has already achieved is a source of great pride for us all.”

“He’s been a key member of the product development team since graduating with his first degree; and has been behind a variety of recent innovations that have all had a big market impact. I’m certain in the years to come his career will continue to flourish and that he’ll play an influential role in the future success of the company.”

Harry’s first project was an update to the company’s 2 Hole Cable Clamp range with the product series selling three quarter of a million units in the nine years since its re-launch. Recently, he produced and oversaw the website conversion of Ellis Patents’ short circuit calculator; an online tool that ensures the correct cable cleat specification for given system configurations.

“To achieve Chartered Engineer status in under 10 years since joining Ellis Patents and to have been involved in large scale engineering projects across several different countries surpasses every expectation I had when starting at here as a 17-year old,” says Harry.

“I’ve been encouraged every step of the way, and I am very grateful to have such great support from all those I work with.”

As part of his new role, Harry will take responsibility for the continued development of the company’s technical support service.

“One of the key reasons for Ellis Patents success over the last 60 years has been our ability to adapt to changes in the market and how this effects what we do,” adds Danny. “Demand for technical support is growing and Harry has the technical capabilities and management skills to turn this service into a major part of our offering.” 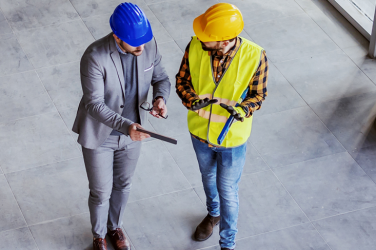 Dulux launches platform to compare the right contractors for any job

Dulux is transforming how you can discover skilled commercial decorating contractors with the launch ... 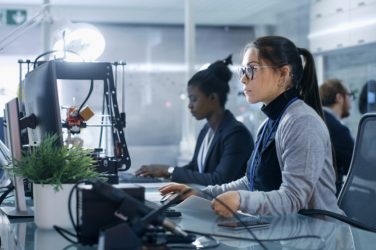