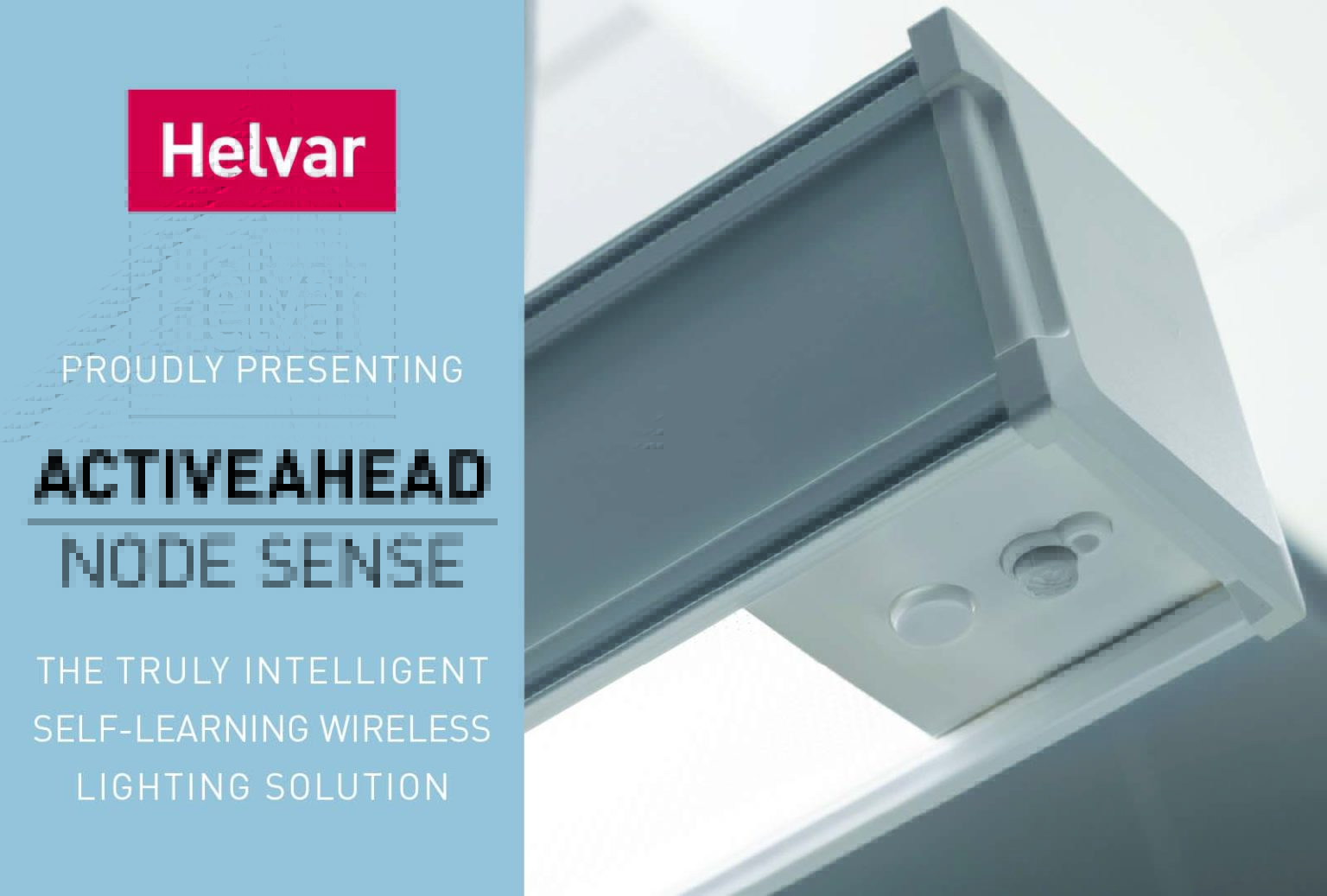 The company is also launching the ActiveAhead Adapter DA, which builds upon the ActiveAhead capabilities to DALI luminaires, further supporting the scale of wireless luminaires. ActiveAhead recently won ‘Controls Product of the Year’ at the 2020 Lux Awards, Frost & Sullivan’s 2020 Company of the Year Award, and the BETA Awards.

Helvar ActiveAhead is a scalable wireless lighting solution. Its unique self-learning capabilities give ultimate efficiency, both in setup and operations. ActiveAhead is a solution for a range of new-build applications such as offices, warehouses, stairways and parking garages, whilst also being an option for renovation or refurbishment projects, where wiring would be time-consuming or costly to install. The patented AI algorithm is supported by a selection of ActiveAhead products, features and services.

ActiveAhead Node Sense can be integrated into almost any luminaire. Thus, it is easier for luminaire manufacturers and lighting designers to design and assemble intelligence inside a luminaire. By using the product, the radio antenna is positioned within the sensor, enabling radio connection to all directions. Since it also includes a processor, it removes the need to assemble a separate wireless node into the luminaire. This opens new potential and creative opportunities. Lighting plays a huge role in being able to improve wellbeing and safety, and at the same time to create something visually pleasing. The ActiveAhead Node Sense is inconspicuous so it will not change the luminaire aesthetic, which is especially essential for architects, interior architects, luminaire designers, and users of a space.

Wirelessly networked ActiveAhead Nodes use a smart AI algorithm to learn how a space is used. The luminaires collect data from their sensors as well as from the other luminaires that surround them. The nodes communicate with each other and learn the patterns of how the space is used. They respond to the amount of natural light in the space, giving the right lighting at the right time and place.

Luminaires fitted with ActiveAhead are easy to install as the luminaires are just fixed to their intended position and switched on at the mains. No control wiring is needed. Optional customisation and groupings are possible using the ActiveAhead mobile app. 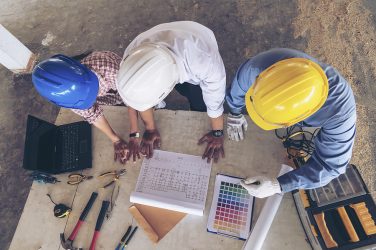 The Building Controls Industry Association (BCIA) is extolling the engineers of tomorrow after another ... 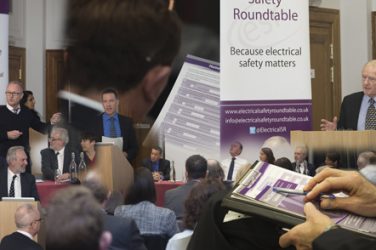