Electricians could be in for a shock as they have moved to the top of the taxman’s targeted campaign list.

The Electricians Tax Safe Plan (ETSP) will begin in February 2012 and give an opportunity for electricians and electrical fitters to come forward and declare unpaid tax.

Stephen Barratt, private client director at James Cowper commented, ‘A similar initiative for plumbers has so far generated an additional £1.98m, so it is no surprise HRMC is utilising similar tactics with electricians.’

It’s likely that the Revenue holds information relating to electricians as they did for plumbers where HMRC acquired information from Corgi and Gas Safe to aid their investigation of potential targets.

Stephen added, ‘HM Revenue and Customs are using increasingly sophisticated software to identify those who are not paying sufficient tax; as the use of this software develops they will be able to target specific business more effectively. The chances of going undetected are therefore diminishing.

‘Electricians who suspect their tax affairs are not completely up to date would be well advised to take the disclosure opportunity. This could be the underdeclaration of income, overclaim of expenses or something unrelated to their electrician’s business. I recommend that those who believe they might owe tax seek advice from an accountant or tax adviser before making a declaration. This way the bill for tax, interest and penalties can be kept to a minimum.’ 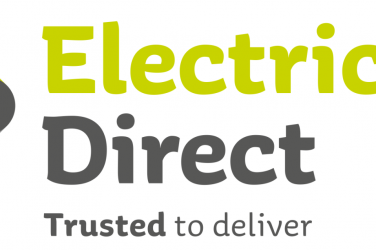 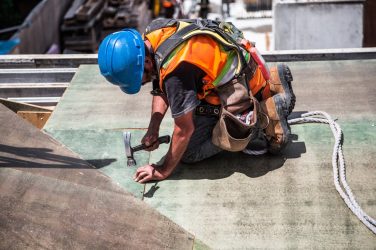 The Lighthouse Construction Industry Charity is one of 100 UK charities to be awarded ... 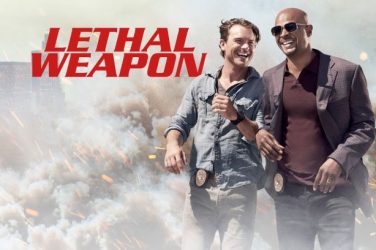