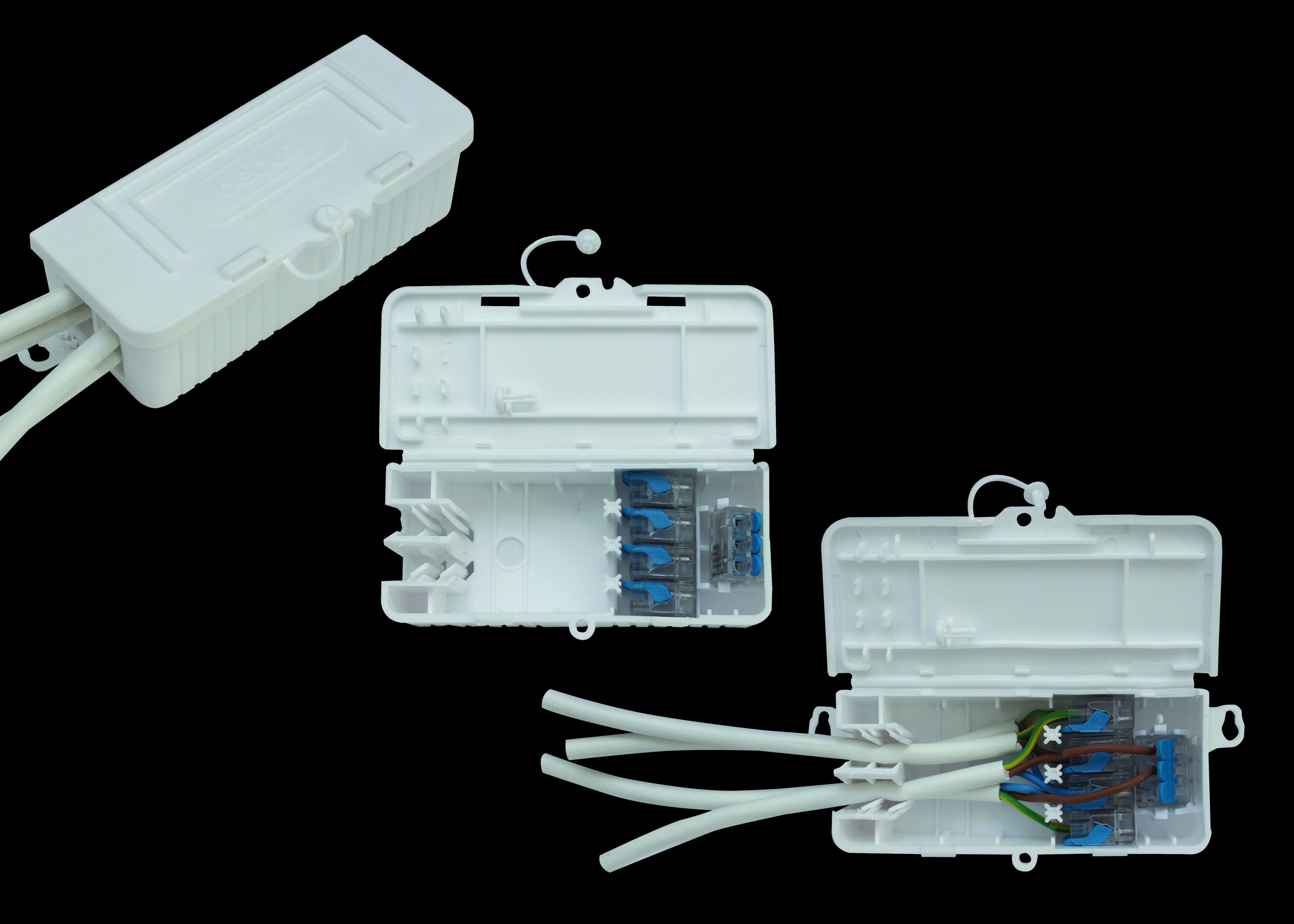 Hylec-APL is showcasing its latest products at LuxLive on Stand D3, including giving a tradeshow debut to the new Debox SL2 junction box.  On the stand also will be ther TeeTube weatherproof connector range, plus IP66/67-rated Isolator switches, and a wide range of PCB terminal blocks and fuse holders

Announced in mid-July, the manufacturer claims that the Debox SL2 is the smallest junction box with five poles on the market, and the only product supplied complete with five screw free terminals:  each individual 32A lever connector can take up to three conductors.

It is completely tool-free and supplied complete with five approved lever connectors. A patented design, Debox SL2 makes installation easier for smaller and larger internal wiring jobs, as everything needed is supplied with the box and there is no need to use a screwdriver to securely join wires.

On lighting installations, including large-scale new home developments, the Debox SL2 five pole in line junction box and the four-pole Debox SL save professional electrical contractors much valuable time, particularly when installing multiple downlights. Safety is always paramount for electrical components and the Debox range, including the new Debox SL2,  is flame retardant to UL940V 0 and conforms to the EN60598-1 (13.2.2) Glow Wire Test.

Debox SL2 measures a compact 116mm x 45mm x 33mm and is manufactured from white polypropylene.  With a temperature rating of -20degC to +85degC, it is also maintenance free and compliant.

The range of TeeTube weatherproof connectors for exterior use is also being shown on the Hylec stand.  Designed to assure electrical connection in harsh environmental conditions, the range includes IP68/IP69K models that can be permanently submerged under water and withstand high pressure water jets as well as dirt and dust.

Hylec-APL’s TeeTubes have been installed in major projects including illuminating major river bridges, illuminating billboards at sporting events and public water features. They suit a wide range of applications, including architectural lighting, street lighting, underwater lighting, illumination of road signs and billboards and the connection of interior and exterior Class 2 electrical devices.

New website and social media connections from CamdenBoss CamdenBoss has recently announced that the ... 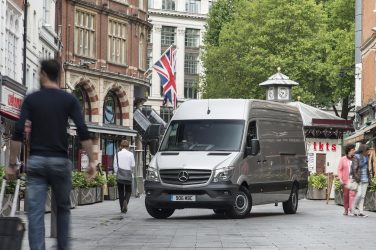 Sprinter Crowned Van Of The Year At Commercial Fleet Awards

The Mercedes-Benz Sprinter has been crowned Van of the Year at the Commercial Fleet ... 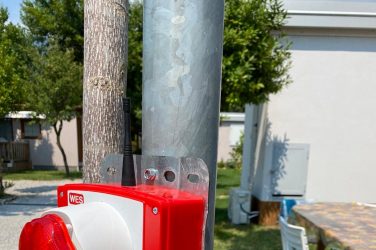 ‘Holiday park operators and the electrical contractors that service them will rely more on ...