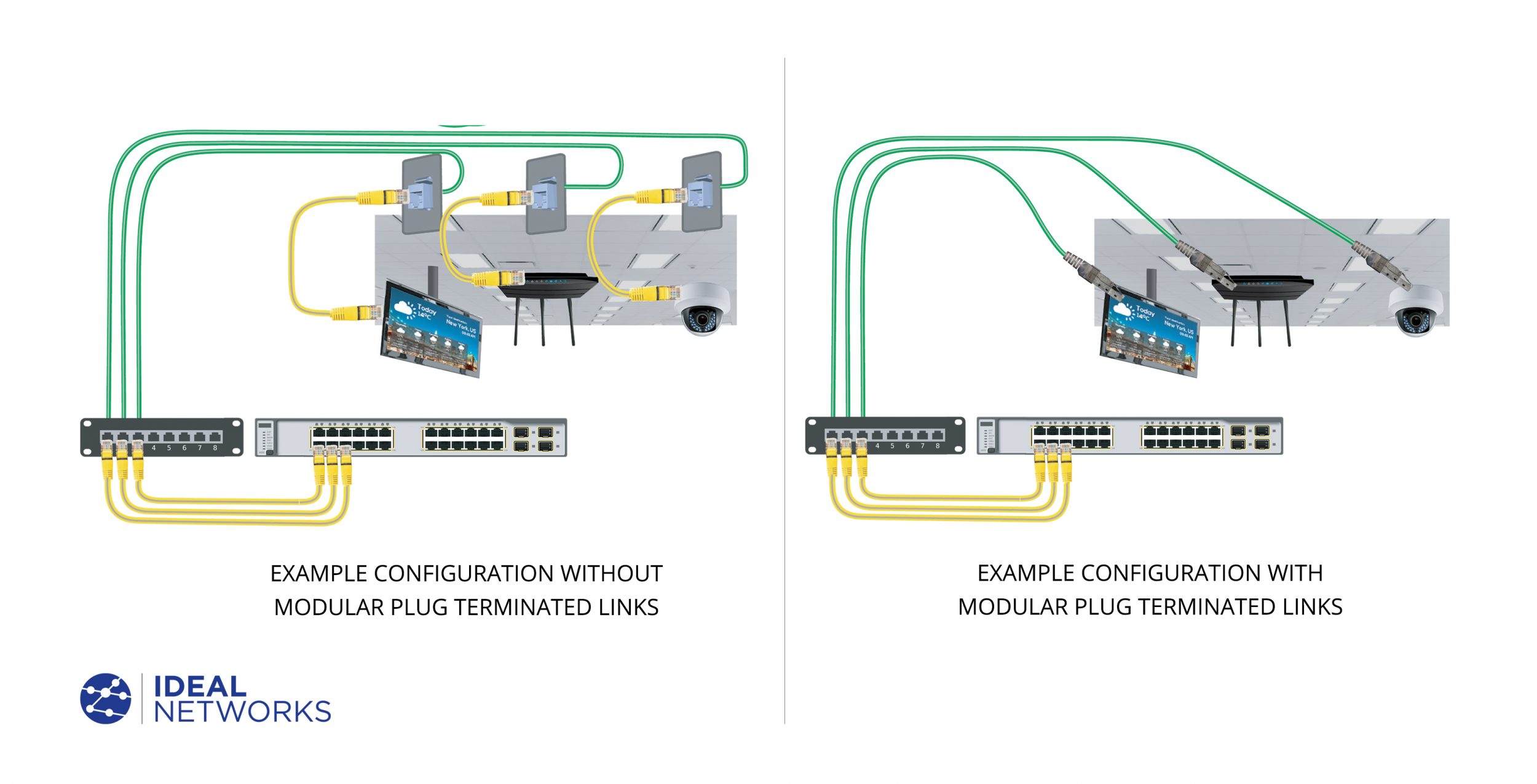 Modular Plug Terminated Links (MPTL) are increasingly used in networks, but as testing is still relatively new, it can present a challenge. IDEAL Networks has published a new, free White Paper to educate installers on the testing and certification of MPTLs.

“Although an MPTL is essentially just an Ethernet cable with a female socket (jack) on one side and a male plug on the other, testing is not simple and not the same as a Permanent Link (PL),” explains Tim Widdershoven, global marketing manager for IDEAL Networks. “A PL has a female socket at each end and can be tested with approved certifier test leads using qualified male RJ45 plugs. However, because an MPTL has a male plug at one end, the certifier must be equipped with a female socket to test the plug performance.”

“You might assume that all you need to do to test MPTLs is change the adapters on the certifier, but it’s not that simple – measuring the performance of the plug at the end of the MPTL takes special care,” Widdershoven adds. “That’s where our new White Paper can help.”

The White Paper, The Rise of Modular Plug Terminated Links, provides in-depth information about how MPTLs work. It also covers the pitfalls to be avoided during installation and testing, as well as looking at permanent links, LAN cable standardisation and testing channels. The handy guide also highlights upcoming changes to the TIA-568.2-D Standard (part of the TIA-568 series), which will include MPTL as a recognised cabling topology.

To download The Rise of Modular Plug Terminated Links (MPTLs) or to obtain the free MPTL software update, visit idealnetworks.net 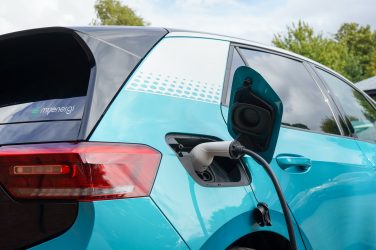 Bespoke Juno gets top marks at Brighton University Marco has supplied a series of ...