IES has announced expansion of its division that specialises in custom build electrical ranges for industrial users. Continual product refinement and manufacturing efficiencies have underpinned a 40 per cent growth in sales of electrical special builds in the first quarter of 2012. This is the latest expansion of a business unit that has contributed significantly to transforming a traditionally specialised electrical equipment choice into an increasingly accessible option for many industries.

Electrical special builds are an option where many individual components were previously assembled on site. Doing this is inconvenient, time consuming, high in labour cost and potentially hazardous in military applications. The alternative is to design and manufacture bespoke electrical control panels. These combine many components into pre-assembled ready to use units. It’s an idea that many potential users considered too costly until recently.

Expansion of the IES electrical special builds business reflects the company’s commitment to increase the accessibility of electrical customised products. Since specialising in special builds, IES has increased its expertise with power distribution panels and other equipment that helps customers reduce installation times and cost. Because each panel is made to order, customers can specify exactly which affordable, high quality solution they want.

Recent applications for IES bespoke electrical products include those in the marine, military, food, construction, industrial, rail, nuclear and other industries. Looking ahead, IES reports further growth potential. This is because more end users realise the benefits of a bespoke electrical panel over off the shelf products.

Bespoke electrical builds are tailored to specific applications. A key preliminary is the confirmation of each customer’s unique, and often complex, specification. As part of a company with a long history in bespoke engineering solutions, this comes easily to IES Electrical. It’s is a key factor in the latest expansion – as is the meticulous project management and budget compliance for each special build.

Summing up the latest development at this expanding IES division, Gary Wade said, ‘Growth of our special builds division reflects rising demand for special builds as diverse as generator panels for the UK Ministry of Defence and a modernistic, aesthetically pleasing outdoor unit at London’s Tate Modern. Technical capability and commitment to design and build exactly what customers want – not what we think they need – supports our place in this growing industry. Further expansion in bespoke electrical control panels will rely on our continued ability to work with customers and meet their needs for special and non-stock standard builds.’ 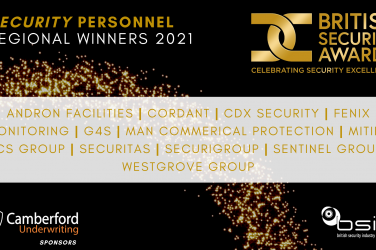 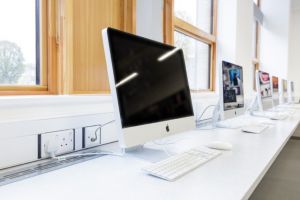 Marshall-Tufflex trunking in double act at Ealing schools When specifying for London Borough of ...