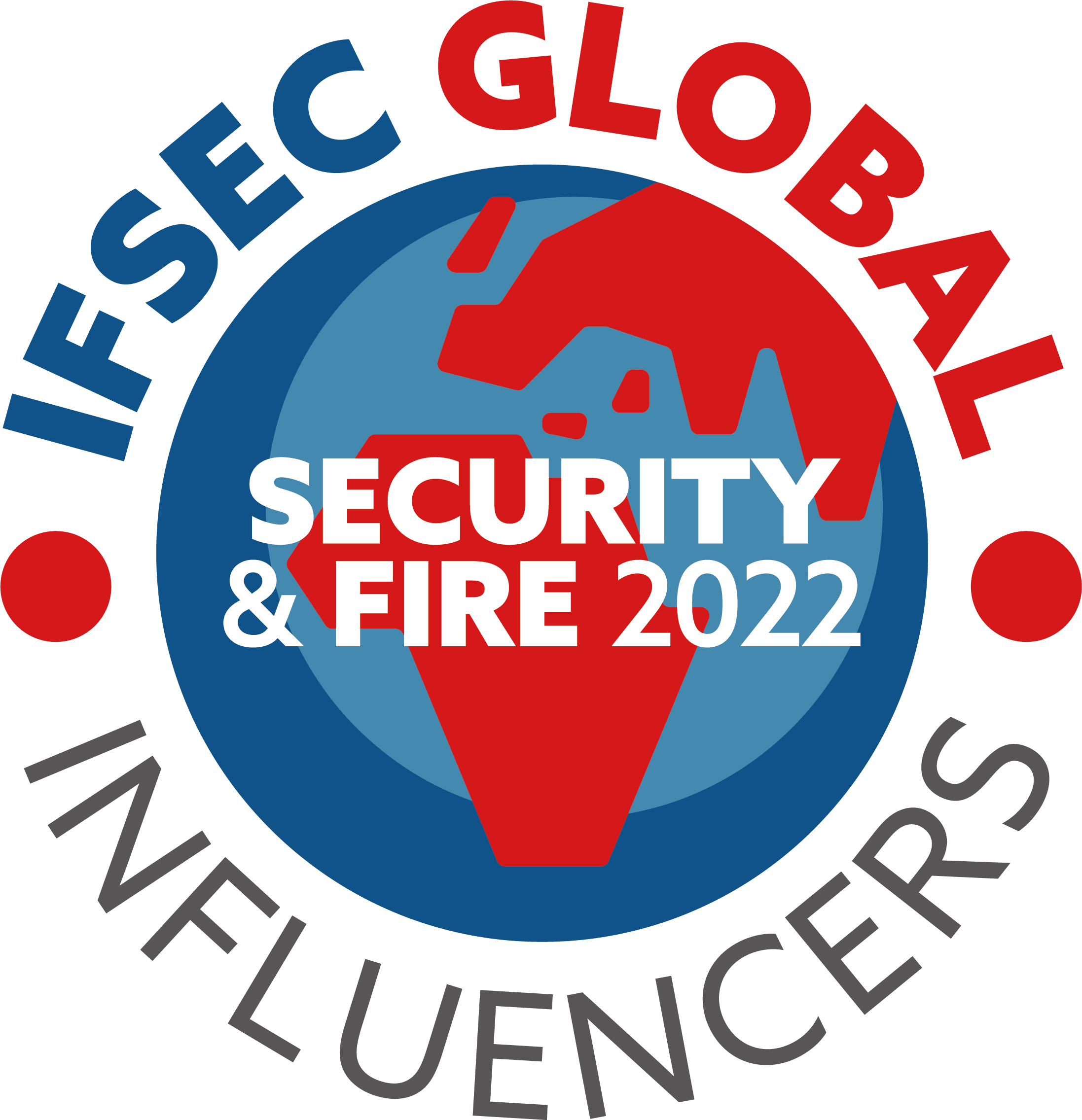 Selected from hundreds of nominations and a judging process by an international panel, the influencer awards span several categories, with those recognised on the list coming from across the globe.

The categories, which are designed to cover roles spanning the sectors, included:

As has become customary over the years, the process consisted of two stages. Firstly, IFSEC Global invited nominations from its audience and beyond. Then, a panel of judges (who also put forward their own (limited) number of nominations) assigned points to each nomination based on the persuasiveness of the nomination, their research into the nominee, and their own knowledge of the nominee’s contributions to the field. Judges were not allowed to vote on those they nominated themselves. The final list was then compiled by Lead Judge, Grant Lecky, based on the judges scores in the security sector, and James Moore, Editor of IFSEC Global, for the Fire Safety sector.

For this IFSEC Global awards, ‘Influencer’ is defined in the several ways, including:

James Moore, Editor of IFSEC Global, comments: “We run these awards each year to celebrate and acknowledge the incredible work and commitment professionals in the fire and security sector have. So many go above and beyond in industries that are ultimately about protecting people, property and assets, and it’s always inspiring to read the bios of those who make the final shortlist.

“2022 was once again hugely competitive and a testament to the overall quality of professionals working in the sectors on a global scale. I would like to thank all those who submitted nominations and all the judges who took the time to assess the entries and provide their scores.”

Grant Lecky continued his role as Head Judge this year, with Bonnie Butlin also supporting his efforts coordinating the judging process. Grant is Co-Founder of the Security Partners Forum (SPF), a network of security professionals that fosters greater communication and collaboration between the public, private and non-profit sectors across the globe. Bonnie is also Co-Founder and Executive Director of the Security Partners Forum, among many other projects.

The ‘Global Security Influencer of the Year’ Award will be announced later this year from a separate panel of judges. The winner will be chosen between the top influencers in the security categories, excluding ‘One to Watch’.

Rexel UK says ESOS should be viewed as more than red tape but the ... 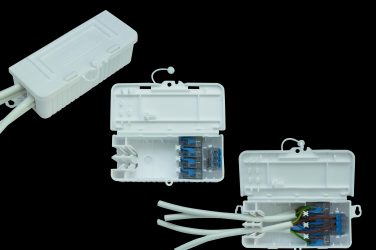 Hylec-APL, a specialist supplier of electrical components and enclosures, has announced the launch of ...

Academy keeps it local with C & A Pumps to switch on success Catcote ...