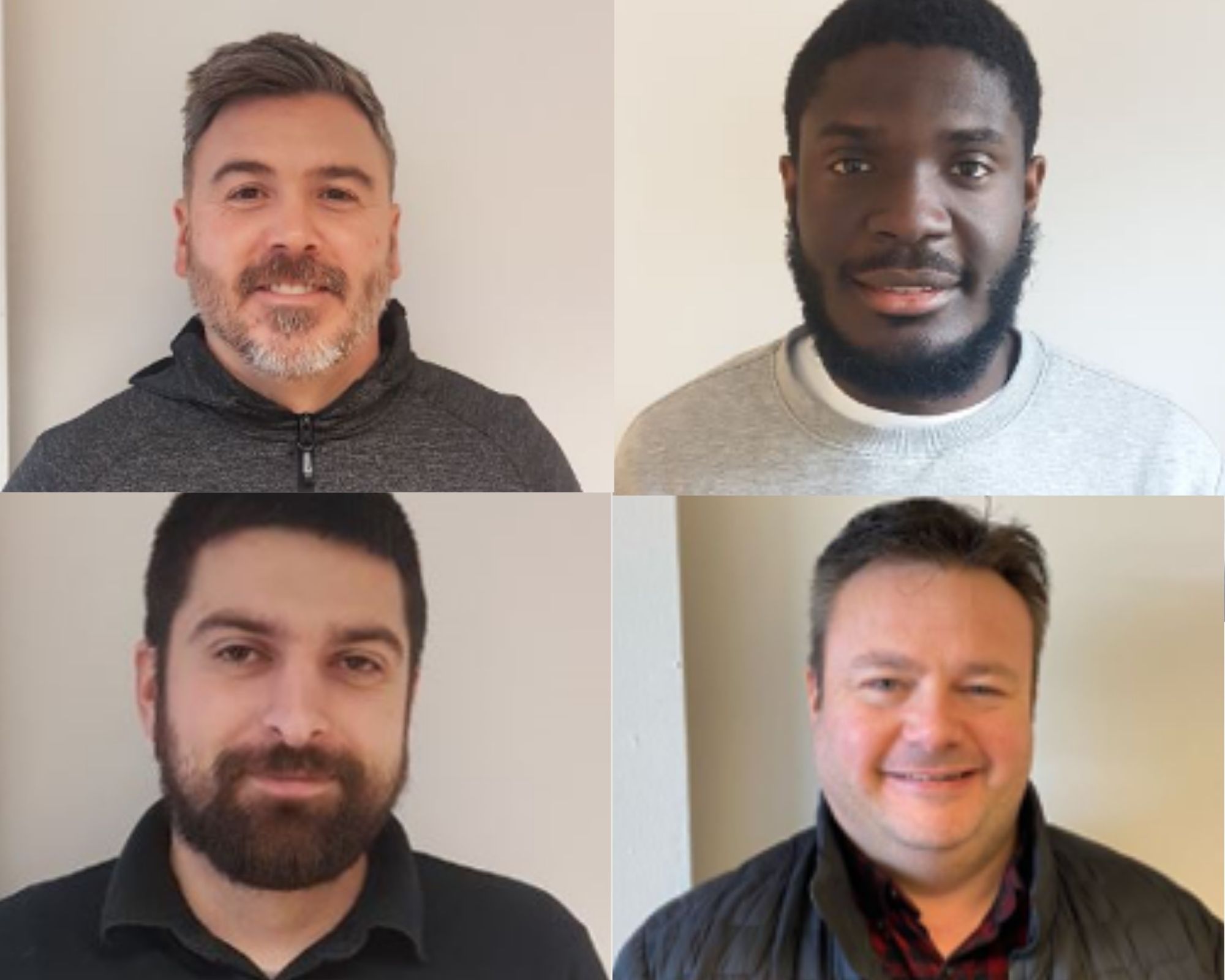 Worcestershire-based Independent Connections Provider, Rock Power Connections, has expanded its team with the appointment of nine new staff members, following an increase in demand for its services.

The business recently secured a new three-year contract with Western Power Distribution [WPD], building on the major project frameworks which the team have worked on over the past six years. This, alongside the increase in demand for Electric Vehicle (EV) EV charging infrastructure, has resulted in an increase in business growth over the last 5 months.

New employees have also been appointed throughout the business to meet an increase in demand for electrical connections, with new hires taken on to support ICP, Civils and Primary Substations work.

“The number and breadth of roles of our new hires reflects the business’ sustainable growth strategy, and illustrates development in all areas of the business. These hires come after a string of successful contract wins and the need to expand our team to meet growing demand.

“We believe our growth in the first quarter of 2021 is a sign of things to come, and I am excited to see what the rest of the year brings for the business.”

Founded in 2012, Rock Power Connections is a family-run Independent Connections Provider, which specialises in the design and installation of new and upgraded electricity connections to business, industrial and commercial properties UK wide. 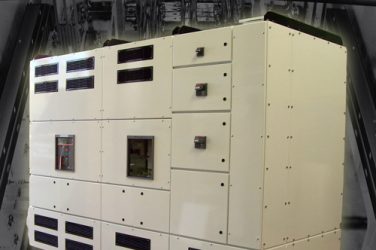